You may have started court proceedings relying on various documents. If you have referred to those documents in your statements of case, then the other parties are entitled to see copies of them. But what if the documents contain commercially sensitive information which is not relevant to the subject matter of the dispute?

Similar issues can arise when a search for documents, as part of the disclosure process, produces documents which contain irrelevant or commercially sensitive information. Can the other parties still inspect these documents?

The defendants applied to the court for full disclosure of unredacted copies. They argued that the redaction could afford them a defence to the claim, as the conditions for the validity of the assignment of debts may not have been met. Also, under court rules they were entitled to inspect unredacted copies as the documents were not covered by legal professional privilege, nor could the claimant claim public interest immunity.

The court disagreed with the defendants. There was a long standing practice of allowing redaction in such circumstances and this practice had not vanished under current versions of the Civil Procedure Rules. It was noted that just because a document is mentioned, it does not necessarily mean that the entire document can be inspected if it does not fall within the scope of the disclosure requirements. The court dismissed the application. It would be disproportionate and commercially dangerous for the claimant to have to disclose sensitive material without any possibility of redaction where the material did not support or adversely affect either party’s case.

The decision provides some comfort to those involved in legal proceedings who may have concerns about disclosing sensitive documents which are outside the subject matter of the proceedings. However, when conducting a search for documents it is important to discuss the scope of that search with legal advisers first and not to limit the nature of the search. Under the court rules, when disclosing electronic documents, there is also a requirement for parties to consider the way in which documents will be redacted, if redaction is appropriate.

The courts have previously made it clear that the decision to redact documents must be a carefully considered approach and the process should be reviewed and supervised by solicitors if they are acting. 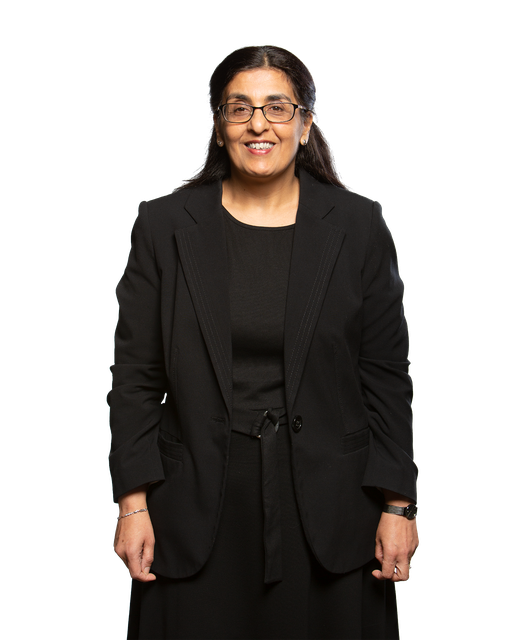