The firm’s Manchester-based Sports sector team worked closely alongside the Everton FC in-house team on both its new main partner/ shirt sponsorship deal with online gaming company SportPesa, announced on 15 May 2017 and its multi-million-pound training ground naming rights deal with USM Holdings, which was announced earlier this year.

The Club has finalised a five-year, multi-million pound per season deal with Africa’s top sports betting platform SportPesa, commencing in season 2017/18, which is the most lucrative in the Club’s 140 year history. SportPesa will feature on the front of Everton’s playing shirts and receive other digital and partnership rights.

The team was led by Gateley Plc’s Manchester partner and Sports sector head, John Burns, and Everton FC Head of Legal Services, Chris Anderson, assisted principally by Gateley solicitor Conor Hannon and Everton’s Head of Commercial, Alan McTavish. By working closely together on an integrated collaborative basis, the combined Gateley and Everton legal team was able to deliver the two biggest sponsorship deals in the Club’s history in a very short space of time.

John Burns, partner at Gateley Plc, said: “These two deals represent the most lucrative commercial partnerships of their kind in Everton’s long history so it’s been great for us as a team to have helped the Club realise these opportunities. These are exciting times for Everton and we look forward to working closely with them going forward.”

Everton’s Head of Legal Services, Chris Anderson, added: “Both of these deals were complex, challenging and needed to be done on tight timescales. It was crucial to have advisers that understood the football industry and were able to deliver practical common sense solutions. Even more impressive was the way the team worked collaboratively on an integrated basis with the Club to deliver.” 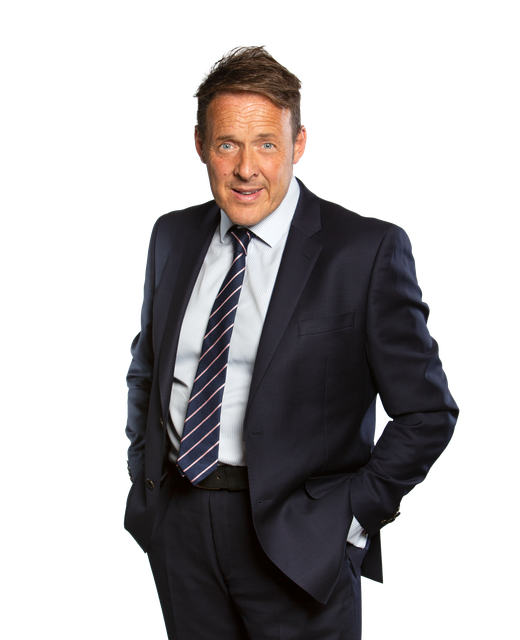