We have advised Betfred on the partial sale of racing brand the Tote to Alizeti Capital.

Alizeti, which is made up of a consortium of names in the racing industry headed by racehorse owner and breeder Alex Frost, reached an agreement with Betfred to take a 25 per cent stake in the Tote, with the option to complete a full takeover in the next five years.

The Tote was purchased by Betfred, which is owned by Fred and Peter Done, in 2011 and is the only organisation in the UK which is allowed to run pool betting on horseracing. It was established by an Act of Parliament in 1928 to provide the public with the best communal racing experience and to distribute profits for “purposes conducive to the improvement of breeds of horses or the sport of horseracing.”

Our team was led by Corporate partners Charles Glaskie and Stephen Roberts, with support from Corporate solicitor Katie Porter.

Betfred owner, Fred Done, commented: “Following the purchase of the Tote in 2011 we have strived relentlessly to both expand the business and maintain our promises to government in respect of jobs and direct contribution to racing.

“Looking beyond our exclusive licence expiring in July, I am convinced we will have an extremely strong business which is further boosted by this partnership deal.” 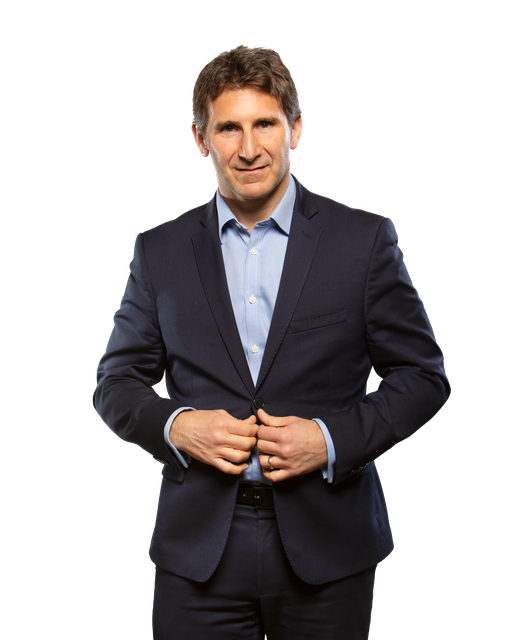