When you are not the only lender to a company or group, it can be daunting trying to fairly balance the commercial needs of the other creditors and at the same time make sure you are protecting your own position. Below are Gateley’s top tips for dealing with intercreditor arrangements.

Get the terminology right

typically, this deals with ranking the different charges granted by a company where multiple lenders are taking security. For example, where one lender has a mortgage over a property, it may enter into a deed of priority with the borrower’s bank to regulate the priority over that asset with the bank’s debenture. In addition, a deed of priority usually addresses what steps each lender may take to enforce its security.

this deals with the entitlement of the different creditors to receive payments . In a straightforward scenario, a director who has made a loan to a company may enter into a subordination deed with the company’s bank where he agrees not to accept, and the company agrees not to make, any payments on the director’s loan until the bank’s debt has been repaid.

usually this deals with both priority and subordination arrangements where there are multiple secured and unsecured creditors. It tends to involve more complex arrangements than either of the above.

Agree what payments will be permitted  - and ensure the agreed position cannot be circumvented!

Total block on cash out

The most straightforward position is a ban on the junior creditor receiving any payments from the company until the senior creditor is fully paid. For example, where a bank lends to a company alongside a loan from a shareholder, the subordination arrangements could disallow shareholder loan repayments and also prohibit dividend or other distributions to shareholders.

The junior creditor may be allowed payments of interest on their loan, even if they agree to defer capital repayments until the bank is paid off.  If this is the position, the bank will also need to consider whether payment of fees or default interest will be permitted.  Ensure the subordination arrangements can’t be circumvented (such as by increasing the interest payments) by including a prohibition on amending the underlying junior loan agreement, or at least its material payment provisions, without the bank’s consent.

Consider the conditions for a permitted payment

Subordination arrangements are usually drafted so that payments are only permitted while there is no event of default under the senior finance documents (or at least no “material” default).  In some transactions, there may be more complex tests of when payments are permitted, for example, a ‘look forward’ test based on whether financial covenants are expected to be met in the next quarter or year following the payment.

At the outset of a transaction, it is easy to overlook what happens if things go wrong. However, it is important to consider who can take what steps to enforce their security or recover their debts to avoid headaches later.

The ideal scenario for a bank is for it to be able to enforce without any restriction while other creditors may not take enforcement action without your consent. This gives the bank significant control over the method and timing of enforcement action.  The agreement may also include a waiver of statutory notification requirements for the appointment of an administrator.

Where you have two senior creditors, like two banks, one lender might agree with the other that either can enforce at any time but, where possible, they will give each other notice prior to any enforcement action and they will work together to agree the method of enforcement.

Does any of it really matter?

Intercreditor arrangements can be contentious, therefore a lender should consider what practical protections it actually needs and make sure it communicates any requirements to the borrower so other creditors can be approached and agree the principles when the heads of terms are agreed.

These arrangements give the bank a direct contractual claim against the subordinated creditor that a simple prohibition in the facility agreement between bank and borrower will not.  However, it is important to weigh up that benefit against the cost of negotiating with the subordinated creditor.  A full intercreditor arrangement, to which multiple creditors of the company is party, may not always be the most commercial approach and intercreditor issues should be considered on a case by case basis. 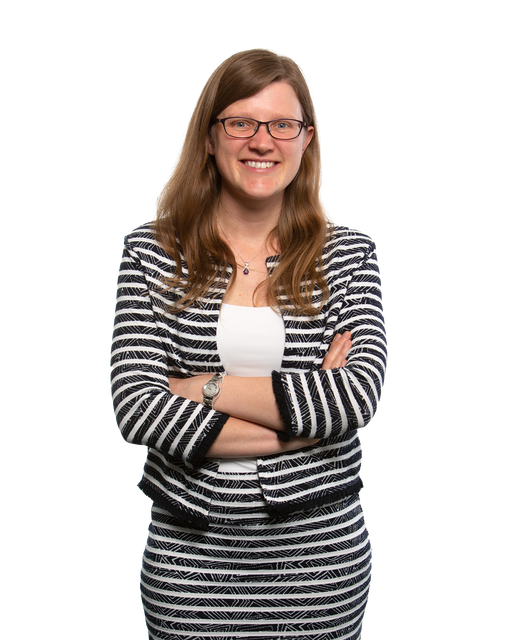