One of Hampstead’s most promising young athletes is set to receive a fundraising boost thanks to an exciting new partnership between legal and professional services group, Gateley and SportsAid.

Rower, Felix Kwok (19), who is the first-team rowing captain at St Paul’s School, is to receive funding towards travel, accommodation and equipment, as well as access to online workshop support and personal development opportunities.

Kwok started rowing in his final year at St Paul’s Under School and has embarked on a thrilling career in the water.

He represented the Junior GB team in Italy one year early after also being catapulted into his school’s first-team boat prematurely, an experience that paved the way for his ascent to leading the school’s principal boat.

The precocious teenager is a deep thinker about his sport and remains acutely aware that rowing lacks the visibility, funding or profile of many of Britain’s more popular sports.

It gives us great pleasure to support Felix. He is an inspiration to so many people and we are thrilled to give him this well-deserved boost.

He hopes SportsAid and Gateley’s support can propel him to glory while races being made shorter, to maximise drama, can catapult the sport into the big time.

“It’s  incredible – I’m really proud to be nominated for the support and actually get the award, and it means a lot to be recognised,” he said.

“There’s not a whole lot of money in the sport or recognition because it’s not broadcasted in the same way other sports are, so to be able to be recognised with the effort you put in is really amazing.

“To a non-rower, it’s quite a boring sport to watch. I’ve heard a lot about making events shorter which would definitely make it more exciting.

“I certainly hope rowing pivots towards that – I think if it doesn’t it could possibly die out like some sports are. If rowing goes down that path, not flourishing like some sports have in recent years, that will be really sad.

“But if it goes down the other path it can be something  huge.”

Paul Hayward, partner and head of Gateley’s London office, said: “It gives us great pleasure to support Felix. He is an inspiration to so many people and we are thrilled to give him this well-deserved boost.

“At Gateley, not only do we advise clients across an extensive range of sports, we also place a great emphasis on helping our own people succeed with their physical and mental well-being.  Felix has the ambition, work ethic and desire to succeed; values that align perfectly with our own business.”

SportsAid supports over 1,000 athletes each year – the vast majority aged between 12 to 18. The award they receive acts as a real motivational boost as it is often the first recognition they are given outside of their support network. These athletes are the country’s brightest sporting prospects. They are nominated to SportsAid by the governing bodies of more than 60 sports based on set criteria.

Proudly supporting the next generation of athletes

Our partnership with SportsAid will see 10 athletes receive an annual financial award to contribute towards costs such as travel, accommodation and equipment. 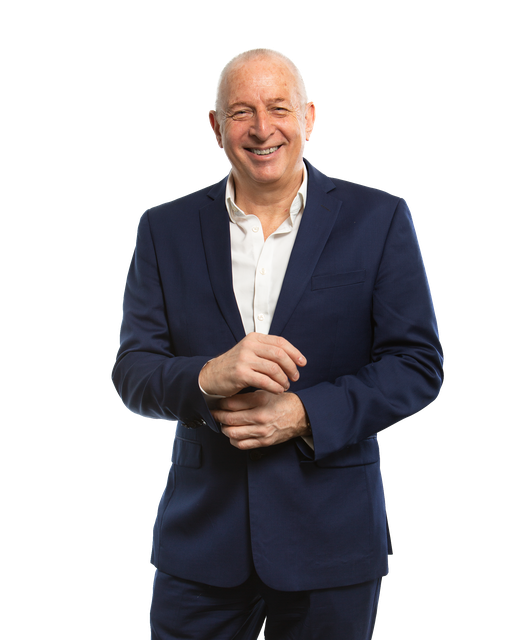