Pauline Munro, Regulatory partner in our Leeds office, will represent Great Britain at the European Duathlon Championships 2018 in Ibiza, from 19-23 October.

In what is being considered a challenging course, Pauline will compete in the sprint distance event for her age group, where competitors will take on a 5km run, followed by a 20km bike, before finishing with another 3km run.

She qualified for a place in the GB team after finishing in the top three in her category at a qualifying event at Oulton Park Duathlon, in March.

Pauline is a keen and successful athlete, previously representing Team GB in the competition in 2015, competing in Alcobendas, just outside of Madrid, Spain, where she won a silver medal in the standard distance category, which consists of a 10km run, 40km bike and 5km run. She has also raced for the England Women’s Mountain Team in the World Mountain Running Championships and represented Yorkshire at the national cross country championships, returning with the team gold in 2014.

Pauline commented: “It’s a privilege to be able to represent Great Britain and compete at such an elite level, racing among the best triathletes Europe has to offer. Duathlon is unique in its approach by enabling athletes to participate at the highest level internationally at all ages and I’m proud that my hard work has paid off and I get this chance to represent my country once again.”

Andrew Johnson, partner and head of Gateley Plc’s Leeds office, commented: “It’s fantastic to have one of our team compete in such an elite event and to represent Team GB. Pauline manages to successfully juggle work, children and her elite sporting pastimes and we wish her the best of luck in Ibiza. We will be cheering her on from Yorkshire.”

Pauline heads the Leeds office’s Regulatory team and specialises in a range of areas including health and safety, trading law and standards, food and product safety, product recall and contentious environmental matters.

See more of our news here 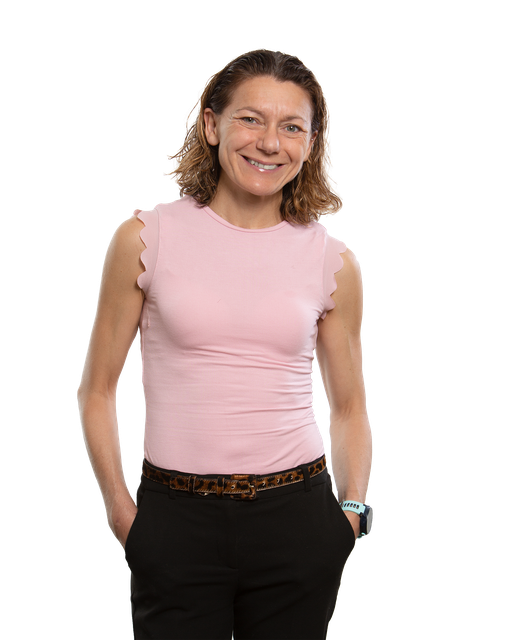