It was a cross-team effort as colleagues from our IPCT, CDR, employment and regulatory & business defence teams were in attendance.

42 students from a number of universities competed in teams of two and were tested on their ability to think commercially when faced with a fictitious topical legal problem within the sports industry. As part of the competition the students also received a ‘masterclass’ in negotiation techniques from Dominic Wilford of Bridge][ability.

They were then judged by professionals from across the sports industry including lawyers, CEO’s, commercial managers and directors, who all represented a cross-section of sporting companies/organisations.

The University of Law Newcastle won the top prize, which included work experience within our Gateley Legal business.  University of Law Bloomsbury and Swansea University were runners-up. The competition provided a great networking opportunity for those students who competed and will look great on their CVs, particularly when applying for training contracts.

We have received fantastic feedback from the students and universities, with many of them commenting that the feedback offered by the judges after each negotiation was invaluable and provided useful advice they can put into practice in the future.

“Events like this are important for lawyers in training. It gives them a safe space to try out a few ideas, to see what works and doesn’t work.  It’s these things that will hopefully give them an edge when they move into practice.

“We host this event every year to give students an experience that perhaps older lawyers never had. It’s given them the chance to explore a skill that they wouldn't necessarily be exposed to, but also get our feedback and help them in their careers.”

Take a closer look at what happened at the event:

Images from the event:

Take a look at other upcoming events 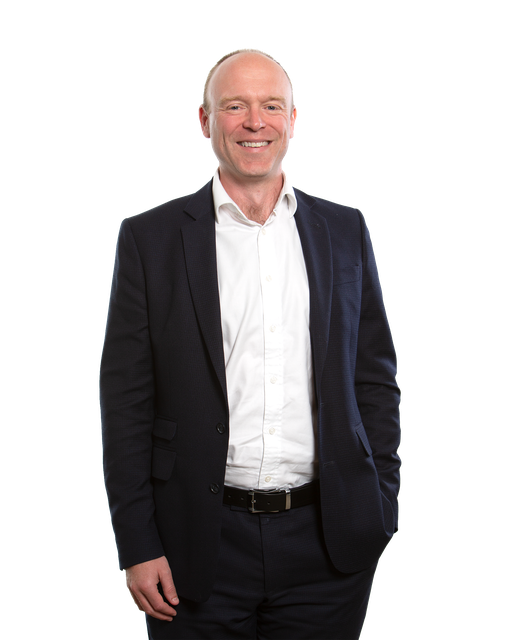