A multi-disciplinary team led by Corporate partner David Armitage advised LMGR s.r.l on the sale of its controlling stake in Deltatre. LMGR and its former private equity investment partner, Mediacontech, both sold their respective shareholdings in Deltatre to Bruin. Giampiero Rinaudo, Deltatre’s co-founder, will remain in his position as CEO of the Deltatre group.

Bruin, which focuses on international media, sports, marketing and branded lifestyle companies, acquired Deltatre for an undisclosed sum and a significant minority shareholding in the purchasing vehicle.

Commenting on the deal, David Armitage said: “It helped that the Gateley team on this transaction had transacted M&A deals in over 100 different jurisdictions between them, and had plenty of experience of handling transactions in Italy and in working with US buyers. The UK-Italian cooperation between professionals was seamless.”

The transaction also saw Gateley Plc advise Deltatre on its acquisition of the remaining minority share of its UK arm, Deltatre Media Limited.

Deltatre has offices in the UK, Italy, France, Switzerland, India, Japan, Australia, Singapore and the US. It is an international leader in media and technology, providing a comprehensive range of digital and broadcast solutions, including end-to-end OTT platforms, for the world’s largest sport events, influential federations, media partners and brands.

Gateley Plc, which last year became the first law firm in the UK to go public, revealed its first full-year results in July 2016. Turnover at the national law firm increased more than 10% to £67.1 million.

The law firm works through a network of seven English offices based in Birmingham, Leeds, Leicester, London, Manchester, Nottingham and Reading. In April, the firm acquired tax incentives advisory business Capitus, now Gateley Capitus - the first acquisition since Gateley Plc floated on the AIM market of the London Stock Exchange. 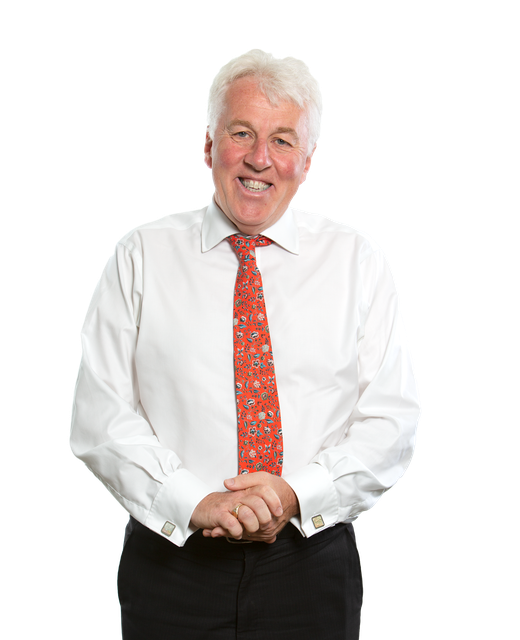