Gateley, the legal and professional services group has committed to play an important role in levelling up the UK by partnering on the development of a set of Levelling Up Goals.

The Levelling Up Goals, established this year by former Education Secretary Rt Hon Justine Greening with input from businesses, universities and policymakers, are a 14-point framework designed to tackle the challenges facing the UK post Covid-19. There are 14 goals ranging from Goal 1: Strong Foundations in Early Years; to Goal 14: Equality through Diversity and Inclusion.

Justine Greening said: “The Levelling Up Goals give a clear architecture for purpose-led organisations to measure and articulate their purpose and impact. The challenge now is for businesses to recognise the wider role that they have to play in society and creating equality of opportunity as we recover from the pandemic.”

“It is great to have Gateley joining our coalition of purpose-led businesses that are leading on and shaping what levelling up really means with people and communities at the forefront of everything that they do.” 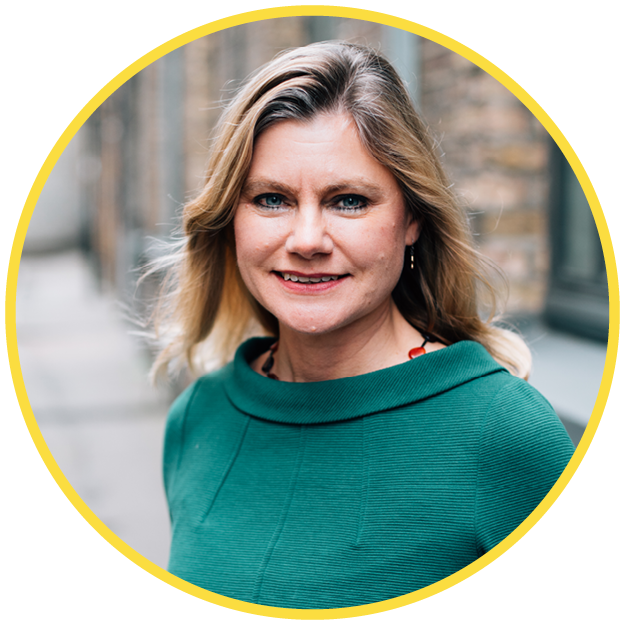 Rod Waldie, CEO of Gateley added: “It is a priority for us to do everything we possibly can in being a force for good for our clients, our people and the communities in which we operate.

“We are committed to implementing our purpose-led framework that contributes to the wider levelling up agenda in the UK, particularly as we all start to move past the pandemic. Our contribution will be aimed at driving real change, linked closely to all those areas in which we can legitimately make an impact including good health and well-being, infrastructure for opportunity and fair career progression, alongside other goals closely linked to our people, business model and the planet. We are proud to be involved in this important work alongside some of the UK’s most purpose-led businesses.” 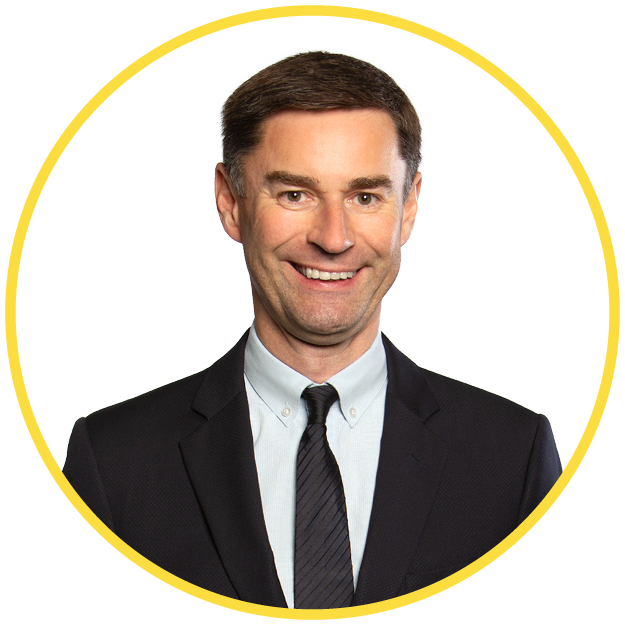 The focus of the framework is to unite businesses, civil society and policymakers in levelling up the nation with a clear set of objectives to address. The ultimate aim is to drive equality of opportunity in the UK at key life stages, from early years through to adulthood alongside other barriers such as healthcare and fair career progression.

The Goals are the first major piece of work by the Purpose Coalition, which includes some of the UK’s most purpose-led businesses, universities and public sector organisations, such as Amazon, BP, Direct Line Group, the BBC, Compass Group, University Hospitals Birmingham NHS Foundation Trust, Manchester United Foundation, University of Bradford and many others.

As part of its work on the Levelling Up Goals, Gateley will be working on its Levelling Up Impact Report, setting out its own contribution to the levelling up agenda in the UK.