If a defined benefit pension scheme is operating in your company, there is a good chance it will be one of the biggest risks that the business faces.

However, the scheme itself will be managed by trustees who are required to act independently of the company.

This is an important protection for pension scheme members but it presents a challenge because one of your most significant risks is largely out of your control.

Nearly 30 years has passed since the European Court of Justice ruled that occupational pension schemes must have equal retirement ages for men and women . The date of that judgement (17 May 1990), will be familiar to anyone involved in the administration of a defined benefit scheme, with schemes required to provide equal benefits in respect of all service from that date.

There has since been a regular stream of cases before the Courts, testing both the scope of this obligation and whether steps taken by schemes to equalise retirement ages were effective.

The latest case in the courts

The latest case to hit the courts involved the Safeway Pension Scheme. The court had to decide whether the scheme had equalised retirement ages with effect from 1 December 1991 (the date of a written announcement to members informing them that the retirement age for women would be increased from 60 to 65) or from May 1996 (the date of a supplemental deed confirming the changes set out in the announcement). The amendment power in the scheme rules provided for amendments to be made by deed, but it permitted retrospective amendments and, that any amendment could take effect from the “date of any prior written announcement”.

The High Court held that the change was not effective until the date of the deed and it was not possible for the deed to have retrospective effect. This was because EU law was clear that benefits could not be “levelled down” retrospectively.

Both men and women had to be provided the "better" benefit for service from 17 May 1990 until the date that retirement ages were validly equalised.

The Court of Appeal agreed with the High Court’s decision that the amendment power in the scheme rules could only be exercised by deed and so the announcement did not itself have the effect of amending the rules.

However, on the issue of whether retrospective amendments could be made in respect of equalisation where a prior announcement was issued, and whether this was prohibited by the equal treatment principle established by EU law, the Court of Appeal felt that was the question for the ECJ.

Safeway had argued that in the period between 1991 and 1996 a woman’s right to a pension age of 60 was “defeasible”. This was because at any time a deed could be executed implementing the effect of the announcement. Therefore, so too was any right of men under EU law to the better benefit. This was likely to be because under the scheme's rules women did not have an absolute right to a retirement age of 60, and that right was then taken away in accordance with the scheme’s rules, there was no unequal treatment.

What did the ECJ rule?

Unsurprisingly the ECJ ruled that domestic law, member announcements and a scheme's trust deed and rules could not override settled EU case law. The ECJ rejected Safeway’s ‘defeasibility’ analysis and reiterated the importance of legal certainty when it comes to the scope of members’ rights, which did not allow implementing measures to have retrospective effect.

However, the ECJ did acknowledge that in very exceptional circumstances measures seeking to eliminate discrimination contrary to EU law could be adopted with retrospective effect if it is in the public interest. In this case the ECJ did not consider that there was sufficient evidence of a risk of seriously undermining the financial balance of the pension scheme.

Therefore the objective justification test had not been met. The ECJ noted that this was a consideration for the Court of Appeal, as the English courts had not put this question to the ECJ.

What are the implications for other schemes?

Whilst the decision in the Safeway case is specific to its facts (in particular that the amendment power permitted amendments to be backdated to a prior announcement), it emphasises the importance of making sure that any necessary formalities set out in a scheme's rules are followed whenever making changes to members’ benefits.

There are still many occupational schemes that have concerns around the validity of the equalisation of male and female benefits following the Barber judgment and they can have significant cost implications. In addition, following last year’s decision in the Lloyds case, trustees of formerly-contracted-out schemes now have to consider GMP equalisation and how that should be implemented.

What should you do next?

If you have any concerns about how your scheme equalised retirement ages in the 1990s, now would be a good time to check so that this can be done in tandem with GMP equalisation.

Further if your scheme is on a road towards buying out members’ benefits and winding-up then the earlier any such issues are identified and addressed, the better.

Trustees are advised to check the amendment power in their scheme's trust deed and rules, particularly if equalisation was implemented through member announcement. Trustees of schemes where there was a delay between the decision to equalise and the completion of the necessary formalities should consider taking advice on whether it was correctly implemented through their scheme rules and/or any subsequent amending deeds. 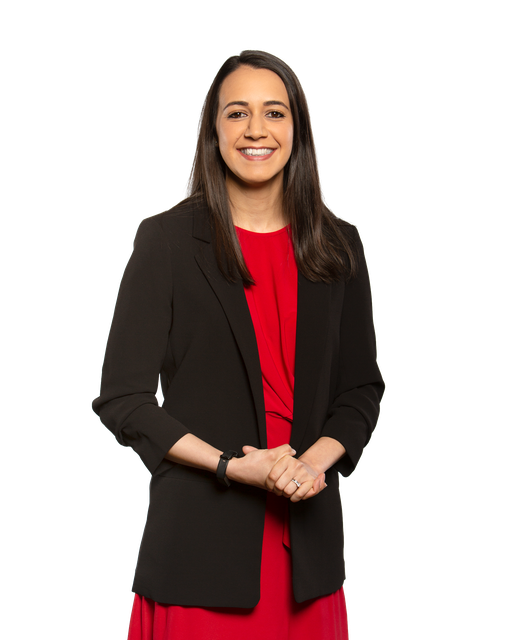