A recent ruling by The Competition Appeal Tribunal (CAT) examines issues around the ‘pass-on’ defence and provides guidance as to how these types of claims ought to be pleaded.

The claimants in the Merchant Interchange Fee Proceedings (who are merchants in the Merchant Interchange Umbrella Proceedings and consumers in the Merricks v Mastercard Collective Proceedings) all allege that they have suffered a loss as a result of anti-competitive Multilateral Interchange Fees (MIFs) charged to them by MasterCard and/ or Visa. Crucially, however, the merchants’ case is that they have absorbed the costs of the MIFs, whereas the consumers claim that the merchants passed the cost of the MIFs onto them by way of increased prices.

The ruling does not make any factual findings. Instead, the ruling focuses on how the question of pass-on will be determined, considering what it perceives to be three key difficulties in answering this question:

What is the pass-on defence?

Pass-on was discussed in detail in our previous article, which can be found here. The pass-on defence is often used by organisations (A) accused of cartel-induced overpricing, when the buyer of the overpriced product (B) is said not to have suffered any loss because the buyer passed-on the surcharge to its customers (C).

The issue of pass-on revolves around what B did in response to the overcharge by A.

The three difficulties relating to the pass-on are as follows

There is an evidential difficulty in proving that B’s price increases were because of A’s MIFs and not due to other external factors. Even if B disclosed all relevant business documentation it would be challenging for an expert economist to say, with any reliability, where the overcharge ended up.

Further, and perhaps more notably, the CAT sought to resolve the evidential difficulty in 2016 when deciding Sainsbury’s Supermarkets Limited v Mastercard Incorporated [2016] CAT 11. In this case, the CAT held that the pass-on defence should only succeed if on the balance of probabilities the defendant can show that another class of claimant exists. However, this ruling by the CAT was overturned by the Court of Appeal in 2018 in joint cases involving Asda, Sainsbury’s and Mastercard.

The Supreme Court in Sainsbury’s Supermarket Limited v Mastercard Incorporated & Others [2020] UKSC 24 set out in obiter what it considered to be actions that could be taken by B in the event of a cartel-induced overcharge by A, which may result in the pass-on defence being activated, which are: (i) seeking to reduce its costs with suppliers; and (ii) increasing prices for customers.

Despite Mastercard and Visa’s submissions to the contrary, the Supreme Court’s comments were obiter and as such the CAT held that they were not binding on the tribunal, and the definitional difficulty could be revisited if any new evidence was presented.

This case is helpful to both claimants and defendants in cartel claims, as they can benefit from the CAT’s guidance as to how these types of claims ought to be pleaded. This being said, the CAT’s misalignment with, and to some extent departure from, the Supreme Court’s obiter comments on the definition of pass-on could widen the parameters of potential claimants to suppliers and other third parties. 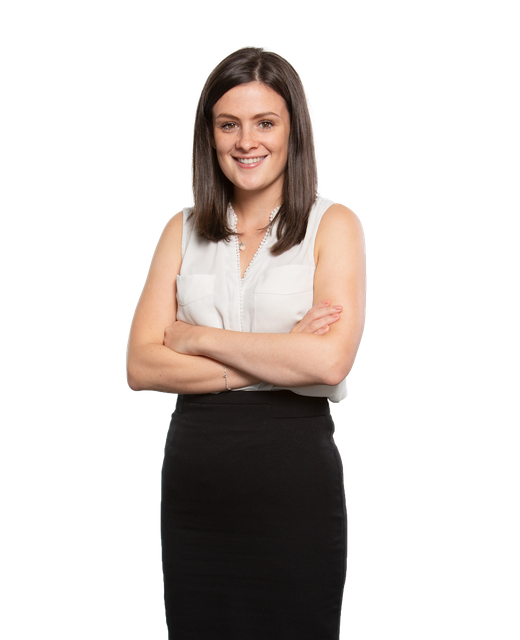