Gateley Legal’s Midlands corporate team is riding high this summer with a raft of nominations for top regional corporate deal awards organised by Midlands Insider.  These include a corporate team award, two partners receiving recognition and teams being shortlisted for their work on eight deal transactions.

The first is a nomination for the prestigious corporate law firm of the year category, followed by two partners, Beth Mather and Tom Durrant, who are both shortlisted for corporate lawyer of the year.

Gateley Legal’s contribution to United Tooling Solutions’ £11m triple acquisition of Mettex, Nuts and Bolts and Fast Fix has been recognised with a nomination for SME Deal of the Year. The company has also been shortlisted for Mid-Market Deal of the Year for its work on the Jessup’s investment from Palatine Private Equity, the Olivehorse acquisition and the development capital into Bramble Foods transaction.

Two nominations have been received in the Deal of the Year category; Aquavista’s acquisition of Castle Marinas (Clearwater International) and the £101m sale of Wren Sterling.

Last but not least, nominations for Gateley’s work on the YFM £8m refinancing of DSP Explore and the £7m debt and shareholder reorganisation of Midwest Mechanical & Electrical Services in the Refinance Deal of the Year category have been included. 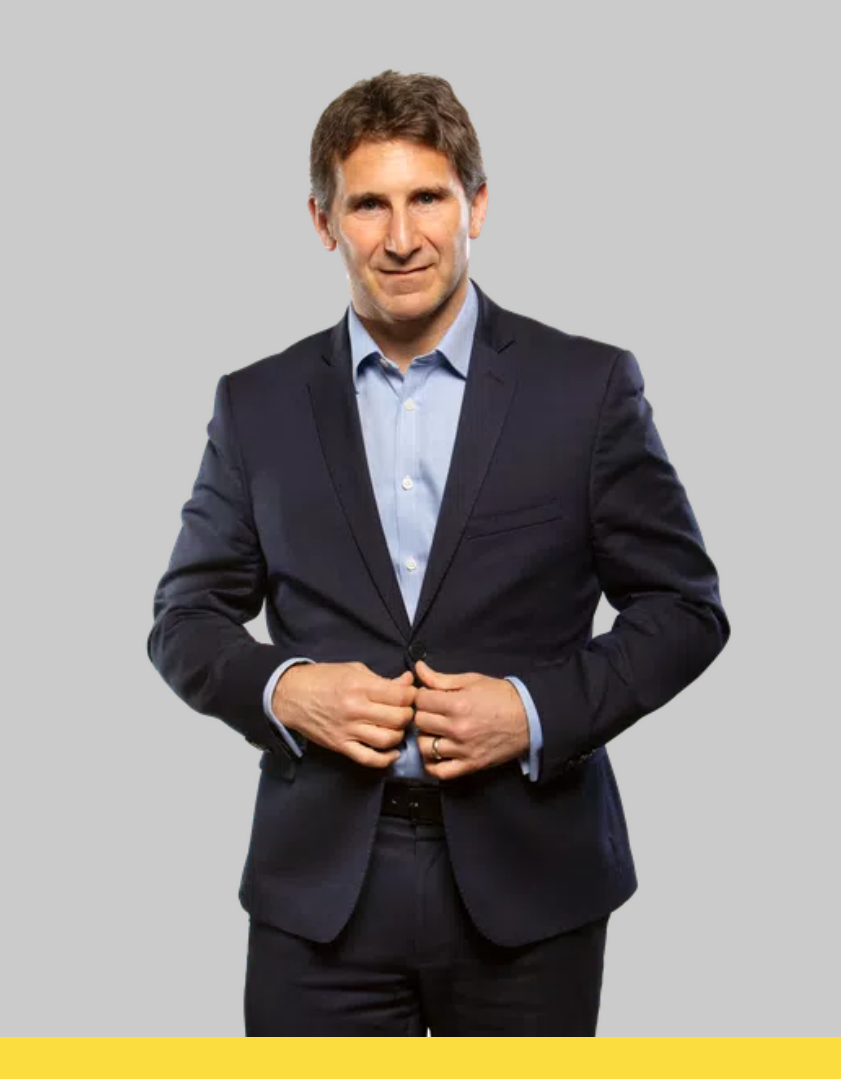 “To be shortlisted across so many award categories is a fantastic testament to the strength of our Midlands corporate team and their commitment to delivering the best possible outcome for clients. All the shortlisted individuals and teams should be very proud to be recognised in this way.

“It is an exciting time to be involved in dealmaking in the Midlands. We are focused on further growth and development within our regional corporate team, whose private equity and M&A work consistently sees us being ranked at the top of league tables for regional deal activity."

Gateley Legal was selected for these nominations by the independent judging panel for the awards and will be showcased at the awards dinner taking place at The Hilton Birmingham Metropole on 22 September 2022. The winners of all the categories will be announced on the night during the awards dinner.

View all of our deals

Browse the latest deals from our team