As we re-emerge from COVID-19, we can see increased activity by the Environment Agency (EA). In the last year alone the EA has handled 76,777 environmental incidents across the country – one every seven minutes – ranging from floods to oil spills and fish kills.

The EA maintains it takes all incidents very seriously and every single report is investigated, such that in 2018-19 the EA prosecuted 77 counts of waste crime, resulting in eight prison sentences and nearly £450,000 of fines. They also won five successful prosecutions against water companies, with total fines of over £2 million. In addition, the most recent figures published by the EA for the period between 23 May 2019 and 30 November 2019 show that there were 25 Enforcement Undertakings accepted by the EA, resulting in total donations of a little over £1.3 million.

Notably, the EA is responsible for managing and prosecuting waste crime in England through the Environmental Permitting Regulations: it has investigatory and enforcement powers which can result in criminal prosecutions, large fines, custodial sentences and director disqualification. It is estimated that waste activity costs the economy over 500 million pounds a year in clean-up costs and lost revenue; in 2018, waste prosecutions resulted in almost £2.8 million in fines against businesses and individuals.

In January 2020, a new task force was launched to tackle serious and organised waste crime. with The Joint Unit for Waste Crime (JUWC) will conduct site inspections, make arrests and push for prosecutions. This is following reports by the government estimating that waste crime costs the economy in England alone around £600 million a year.

Business's are responsible for their waste

Every company creates waste and under current legislation the business has to take responsibility for it. This can be the case even after the waste leaves the premises.

Waste crime often results from the failure to manage and dispose of waste appropriately; not having proper licenses/exemptions or the mismanagement and mis-description of waste to avoid associated disposal costs. A high percentage of prosecutions result from failure of businesses or individuals to adhere to onerous conditions set by the EA.

The EA also has the ability to issue Proceeds of Crime Act Proceedings (POCA) against businesses and individuals, POCA is confiscation tool for the recovery of criminal assets.  It has recently been judged appropriate to pierce the corporate veil in certain circumstances when there is evidence that the business has concealed a crime.

The EA often lacks the resources to investigate as thoroughly as it ought to. This can lead to erroneous conclusions and decision making that is harsh and disproportionate to the alleged wrongdoing. Once the decision to prosecute has been made, it can be very difficult, and expensive, to reverse the EA’s decision making without costly litigation.

How we can help

As with all regulators, the EA does  have internal guidance and threshold tests to consider whether a prosecution is in the public interest. At Gateley we have had significant success in diverting EA prosecutions away from formal prosecution, and costly court cases. An early instruction enables our expert team to get ahead of an investigation and tackle the EA head on.

For more information please contact our expert listed below. 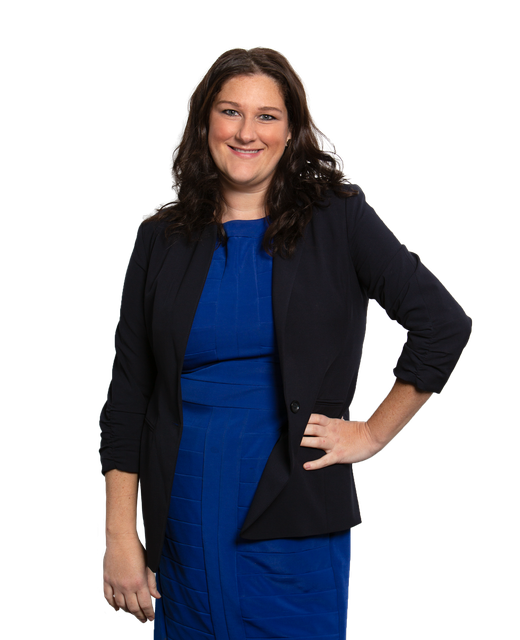