A recent lender favourable Privy Council decision has put lender duties back in the spotlight, an area in which we have seen a lot of focus in recent years, particularly in the context of misselling claims.

The Deslauriers case considered whether a lender is required to disclose lending limits and policies to a commercially experienced borrower and whether a failure to do so could result in a claim for misrepresentation or negligent misstatement.

Following appeals in the courts of Trinidad and Tobago, the Deslauriers case was brought before the Privy Council, which has the power to consider decisions from overseas territories. The case concerned a facility which, in part, was intended to fund a property development in Trinidad and Tobago. The lender’s refusal to advance further money to the borrower was challenged but the lender claimed that making further advances would result in lending limits being exceeded.

Before the loan was agreed, the lender, a non-bank, was asked to explain the differences between borrowing from itself and from banks. The borrower believed that the lender had failed to tell it about any internal or external lending limits or policies that might affect the availability of additional loans to fund future phases of the development. The borrower maintained that the lender was aware of the need for further loans.

After looking at the pre-contractual correspondence, the court found that there had been no misrepresentation. The analysis of correspondence also led the court to conclude that the borrower had not clarified that they would need to borrow more money in future.

Privy Council decisions, although having the force of law in the UK, are not legally binding in English courts but they are considered to be highly persuasive. The persuasive nature of this case is likely to be bolstered by the fact that the decision relating to negligent misstatement was based on English law.

This decision provides comfort to lenders as it offers clarity on the scope of a lender’s duty to disclose information, in particular internal lending policies. 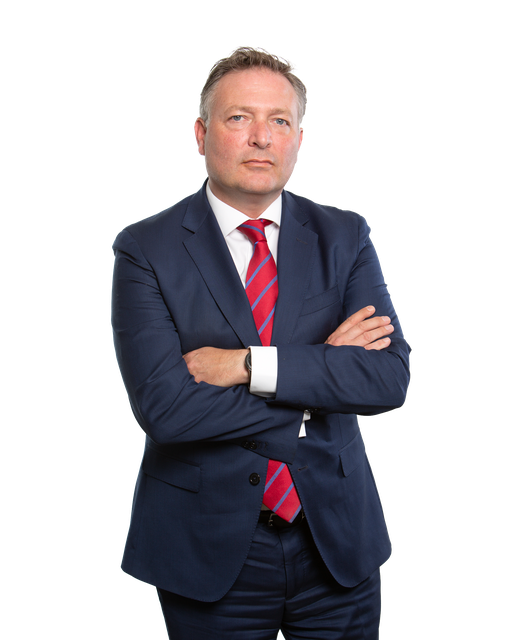