The law of private nuisance is designed to prevent the activities of one neighbour from unreasonably interfering with the use and enjoyment of the land of another. However, it will not prevent every activity which might be detrimental to a neighbour’s business, so prospective business operators should take care in choosing their premises.

The recent High Court case of Ray v Windrush Riverside Properties Limited confirmed as much, in which the claimant failed to recover damages in nuisance from the defendant for its interference with her business.

Mrs Ray was seeking to operate what she described as a tranquil holiday retreat from a property she owned in the Cotswolds. The defendant, Windrush Riverside Properties, operated a neighbouring business as a fish and chip restaurant and takeaway. Mrs Ray claimed that the odours and noise from the fish and chip restaurant were an unreasonable interference with the use of her property which had prevented her from successfully running her holiday letting business, causing her financial loss.

The law of nuisance

In the absence of encroachment or direct physical injury to its land, a successful claim of nuisance requires an interference with the reasonable enjoyment of the claimant’s land, taking into account the standards of a reasonable person.

The court will take account of a range of factors when deciding whether the activity complained of is unreasonable. These include:

The character of the locality

The determining factor in the failure of Mrs Ray’s claim was the character of the location in which she had chosen to operate her business. Whether an activity amounts to nuisance cannot be decided in the abstract; it must be considered by reference to the circumstances. This was decided in the 1879 case of Sturges v Bridgman, in which Thesiger LJ famously observed that “what would be a nuisance in Belgrave Square would not necessarily be so in Bermondsey”.

The High Court considered that the defendant’s fish and chip restaurant, along with its associated noises and odours, was in keeping with the bustling high street location and that, by contrast, Mrs Ray’s meditative retreat was not consistent with the locality’s character. Consequently, it was not reasonable that the defendant should be restrained in the operation of its business, nor was it reasonable that it should have to pay damages for the lack of success suffered by Mrs Ray’s business.

The impact of planning permission

There is some overlap between the principles underpinning the planning regime and the law of nuisance, in that both seek to prevent inappropriate uses of land. Indeed, the implementation of planning permission can alter the nature or character of a locality, which is a factor in a nuisance claim.

However, planning status is not in itself determinative of the viability of a nuisance claim. Activities for which permission has been granted are not protected from such claims and activities which are not permitted by planning legislation do not necessarily amount to nuisance.

Business operators should choose their premises wisely. Current and prospective buyers and occupiers should carefully consider the character of the locality from which they operate, and if activities normally carried out in such settings might cause disturbance to their business.

For further information or advice on the matters raised in this article, please get in touch with a member of the Gateley Legal Real Estate team. 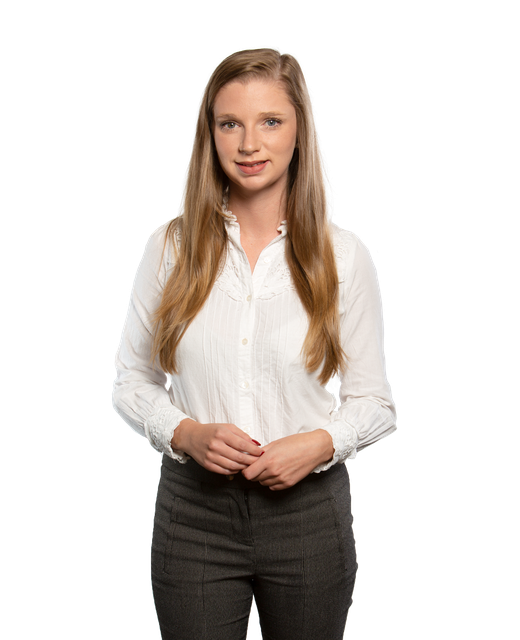