The Competition Appeal Tribunal (CAT) has dismissed an application by the tech giant, Apple, for strike out/ reverse summary judgment in respect of a standalone claim brought against it by Dr Rachael Kent on behalf of some 19.6 million UK consumers.

Dr Kent applied for a Collective Proceedings Order (CPO) in respect of her claim (backed by Vannin Capital) that Apple has abused its dominant position in the market for the distribution of individual software applications (apps) and the associated payment processing market by:

Apple did not oppose the CPO application but challenged the Unfair Pricing Abuse claim.

In this regard, Apple sought to argue that the Unfair Pricing Abuse claim: “is fundamentally flawed, by failing to take account of the real economic value which developers and consumers derive from the fifteen years (and continuing) of innovation in the iOS ecosystem” and it was critical of the expert evidence relied upon by Dr Kent in support of this aspect of her claim.

In particular, Apple alleged that Dr Kent’s expert’s analysis: “would ignore the demand side benefits delivered to developers and device users”, which included innovations which Apple says it has produced which allow developers to create value.

Reasonable grounds for the claim

However, the CAT held that Dr Kent has reasonable grounds for making the claim and that the claim’s prospects were “realistic” as opposed to “fanciful”. It found that Dr Kent’s case recognises the need to consider demand side factors and that Dr Kent’s pleaded case on methodology is “a preliminary approach and is likely to develop as more information becomes available”. Ultimately, method is open to challenge at trial and that is where this debate should be resolved, not through a strike out.

The CAT’s decision is a robust one and will be welcomed by litigation funders and law firms such as Gateley who specialise in pursuing collection actions on behalf of consumers. Apple now faces a full trial in the UK with damages of up to £1.5bn being sought on behalf of its UK customers. It is also a further example of the CAT certifying opt-out claims brought on a standalone basis against tech giants. 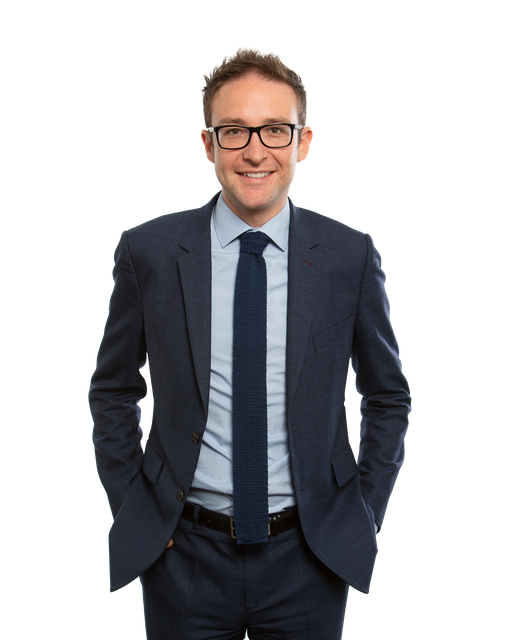