In Axnoller Events Ltd v Brake and another (Costs) [2021] (which followed a judgment in Brake v Guy [2021]) the High Court found itself dealing with a point relating to costs and “Breathing Space”.

On 2 May 2021 the Judge ordered that the Brakes pay the Guys costs on an indemnity basis, to be assessed if not agreed. When it came to detailed assessment, whilst the Guys were seeking 80% of their costs as a payment on account, Mrs Brake informed the High Court that on 6 May 2021 Mr Brake had entered a Mental Health Crisis Moratorium under the Debt Respite Scheme (Breathing Space Moratorium and Mental Health Crisis Moratorium) (England and Wales) Regulations 2020 (the Regulations) and as such, no order should be made.

“Where the court orders a party to pay costs subject to detailed assessment, it will order that party to pay a reasonable sum on account of costs, unless there is good reason not to do so.”

Mrs Brake argued that by making an order for the payment of costs on account, Mr Brake’s mental health would deteriorate.

The Judge noted that the Regulations were designed to prevent creditors from enforcing debts (in certain circumstances) by imposing a moratorium (Reg 7).

A “moratorium debt” is a qualifying debt that satisfies three conditions:

The word “Debt” is not defined in the Regulations.

Here, the costs order was made several days before the moratorium began but did not create a debt, only an unliquidated, contingent liability.

The Judge considered that any order made now ordering a sum to be paid on account would create a qualifying debt, but not a moratorium debt, under the Regulations.  However making an order now, for payment on account, would not result in enforcement action against Mr Brake and accordingly, the Regulations do not prevent the court making such order.

This is an important case in terms of the new “Breathing Space” rules and what constitutes a qualifying debt.  For more information, please contact us and visit our Banking and Finance page for information on all of the services we offer. 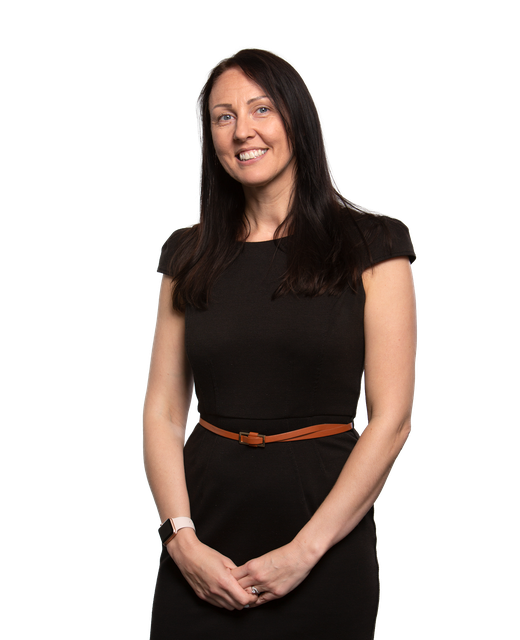