The valuation sees Gymshark join an exclusive list of fewer than 25 British companies to have secured unicorn status since 2001, achieving the feat in just eight years. The deal was supported by Corporate partner Tom Rush and solicitors Rachel Cox and Jamie Gillespie.

Gymshark, a fitness apparel brand, was founded in 2012 by teenager Ben Francis from his garage in his parents’ home in Bromsgrove when he was just 19 years old and has grown from a screen- printing operation into one of the fastest growing and most recognisable brands in fitness. Gymshark has won numerous awards, including The Sunday Times Fast Track 100 and The Sunday Times International Track 200. Having achieved exceptional growth since inception and a revenue CAGR of 56% since 2018, Gymshark is now seeing revenues of £250m. It has 1.7 million followers on Facebook and 4.2m on Instagram.

The process commenced in June over lock down and reached signing within a 10 week period utilising technology to support global remote working. The transaction valued Gymshark at £1bn+ equity value. Founder Ben Francis has retained a majority stake of over 70% whilst co-founder shareholder Lewis Morgan will exit in full as part of this transaction.

The deal will help support the brand further as it continues its successful growth in the global athleisure market.

Hear from Ben Francis, Gymshark founder, as he shares his story on how the brand moved from hand-making products at home to its current £1bn+ valuation.

Hear from the dealmakers

A word from our team:

“It’s been a genuine pleasure to have worked with Gymshark over the last five and half years. The brand has disrupted the athleisure market and the business has a dynamism and ethos that is rarely seen. Their phenomenal success is matched by the humble and co-operative nature of its leadership team and employees.

Gymshark’s story is not only fantastic for the Midlands, but for the UK as a whole. It shows that any young person who is like Ben can succeed and achieve something extraordinary if they have the drive, vision and an ability to listen and learn from others." 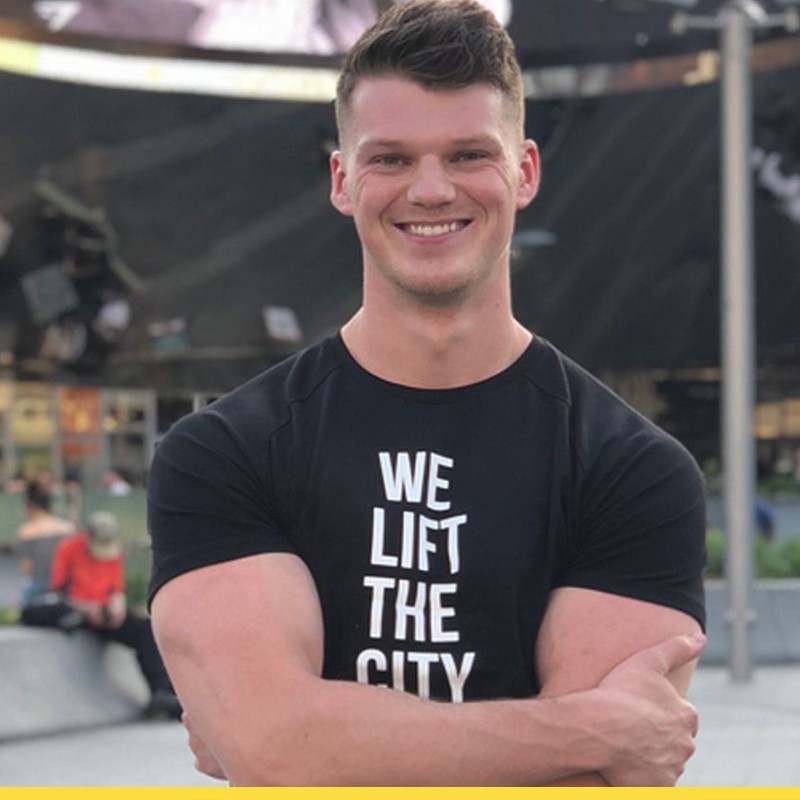 “The team at Gateley Legal have been brilliant since our partnership started almost six years ago. I’d like to thank everyone at Gateley Legal for their incredible hard work throughout this process. PwC helped educate us on this process and I’ve learned so much throughout. Thanks again to all at PwC for their support in this deal that will no doubt help elevate Gymshark into a truly global brand.” 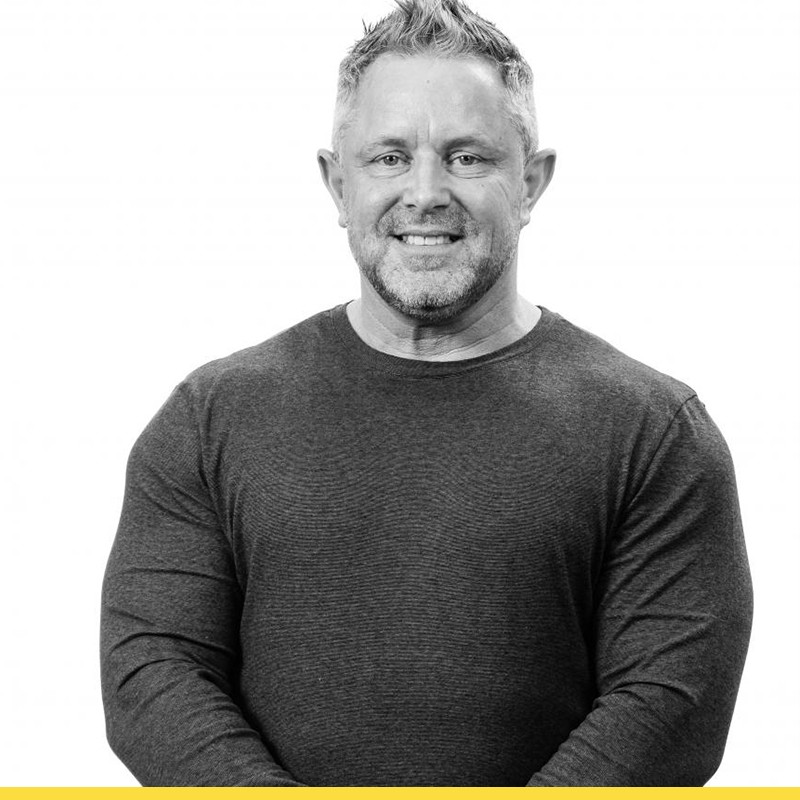 “We have worked with the team for a few years now and on a range of areas as our business has grown. It’s been so important for us to have advisers around us that we can not only trust but that will also tell it like it is and Gateley has certainly proved itself to be one of those. We look forward to working with them as we take this next important step in the Gymshark story.”

Whilst we were carrying out our corporate work, the directors realised that they needed more help on general commercial matters and we were asked to advise on trade mark registrations. As a result, advised on how to protect the Gymshark brand and to deal with international oppositions, infringements and occasional third party counterfeiting.

As the business continued to thrive, our relationship was also growing. There were a number of additions to the office space in the UK and property partner, James White, advised on the entry into of new premises in Redditch and surrender and termination of old premises. He also advised on the subsequent move to GSHQ, the development of GSLC and the satellite office in Soho.

Gymshark’s success meant that its staff numbers were rapidly increasing and we advised on a number of HR matters, relating to employment agreements and service contracts and compliance aspects, including the staff handbook. Employment Partner, Merran Sewell, has been ever present on the Gateley’s Gymshark team, providing continuity of service to Steve Hewitt and Dave Parry, Chief People Officer.

There was a group reorganisation in 2016 when co-founder Lewis Morgan stepped away from day to day involvement and when executive chairman, Paul Richardson, came on board as a shareholder which Gateley’s corporate team handled.

Our range of services was extended in 2017 and 2018 when we were asked to put in place an enterprise management incentive arrangement. Gymshark met the criteria for a short while and seven options were put in place but the rapid growth meant that the company soon no longer fell within the qualifying criteria.

Any online business needs to have a secure and reliable logistics framework. When Gymshark identified Bleckmann as its preferred third party logistics provider, Gateley’s Simon Pigden was able to act for the business in the detailed negotiations. That contract has stood the test of time and Gymshark’s relationship with Bleckmann has gone from strength to strength in Europe through two distribution centres in Belgium.

When Gymshark wanted to set up a sourcing office in Hong Kong, Gateley’s corporate team stepped in to help manage the process, engaging and instructing overseas counsel in the incorporation process and in negotiating the office premises in Kowloon.

Gymshark wanted to reconstitute its in-house legal team in 2018 and Gateley helped to cover the gap before the appointment of Liz Thompson, providing a range of overspill work in a broad range of areas from general terms of business, advice on the influencer agreements and reviews of the app contracts.

Gateley was involved throughout the investment process, designing the selection programme for appointing a corporate finance adviser as a result of which PwC was the successful party. After this process, Gateley then worked closely with the PwC and the Gymshark shareholders to deliver a global deal in the face of a COVID-19 environment. The full Gateley team was needed on this project, with the full range of specialists from corporate to data protection, from IPR to employment, from pensions to real estate, not forgetting tax, insurance, banking and pensions experts.

Read more about our services

Meet some of the Gymshark team

More from our Corporate team