Cadburys applications to register its iconic purple colour have taken almost a decade to conclude. We consider the decision that clarifies the conditions in which a colour trade mark can be registered.

According to the Trade Marks Act 1994, a trade mark can be any sign that is capable of distinguishing the goods or services of one business from those of another business and that can be clearly and precisely represented on the trade marks’ register. In particular, in addition to the more traditional words and logos, it is possible for shapes, colours, sounds, gestures and even the layout of shops to be trade marks.

Accordingly, when Cadbury filed three applications to register its iconic purple colour (Pantone 2685C) as a trade mark in relation to chocolate and similar goods back in 2013, it may have seemed to the casual observer that these applications would be allowed without too much difficulty. However, this was just the start of a process that only concluded in July 2022 with a High Court decision that allowed two of the three applications to be registered.

Cadbury’s difficulties at the High Court centred on whether the ways in which they had defined their purple colour as trade marks were sufficiently clear and precise to be considered a sign meeting the requirements for registration.

By way of background, the Court of Justice of the European Union (CJEU) ruled in Libertel (C-104/01) that, “a colour per se is capable, in relation to a product or service, of constituting a sign”. This ruling therefore confirmed that a colour per se is capable of being registered as a trade mark provided the colour is defined sufficiently clearly. This ruling also confirmed that providing a pantone code may be a sufficiently clear and precise definition of the colour itself, although other questions regarding the required level of clarity and precision of colour marks were left unanswered.

In addition, Cadbury had previously had difficulties with registering its iconic purple colour as a trade mark in an application filed back in 2004 in relation to chocolate and similar goods. That application was filed with the description:

After multiple appeals, the 2004 application was finally refused by the Court of Appeal in 2013 due to the inclusion of the word “predominant” in the description, on the grounds that this wording did not define a single “sign” but rather would provide Cadbury protection for multiple different and undefined forms of trade mark.

Around the time of the refusal of the 2004 application, Cadbury applied for the following three further colour marks for its iconic shade of purple in relation to chocolate and similar goods, each with a different description.

However, Application One appears to be problematic for Cadbury since its products also have wording and other design elements on their packaging. Accordingly, the resulting registration therefore does not appear to relate to any real world product that Cadbury sells, which may jeopardise the long-term validity of the registration. It was therefore worthwhile for Cadbury to appeal the refusal of Application Two and Application Three to the High Court.

Application Three defined the trade mark as: The colour purple (Pantone 2685C), as shown on the form of application, applied to the packaging of goods”, and therefore related to the colour per se without any further context or limitation.

Since the descriptor represented only the colour purple, the judge found that it was clearly capable of being a sign worthy of registration. In particular, since the Libertel decision confirmed that a colour per se is capable of being registered, it appears that the judge felt that the refusal of Application Three would go against that decision and hence felt bound to allow this application. In particular, the judge commented that, “if Cadbury’s circumstances are not right, I do not see how any other applicant would do better.”

The same reasoning as Application Three could not be applied by the judge to Application Two, which used the description: “The colour purple (Pantone 2685C), as shown on the form of application, applied to the packaging of goods”. This description was considered to allow for an unlimited variety of other elements to be present on the packaging of the goods alongside the colour purple, apparently on the grounds that it did not define to how much of the packaging the purple colour was to be applied. Accordingly, this application was refused because it was not considered to define a single sign capable of being a registered trade mark, but rather was considered to define multiple different and undefined forms of trade mark similar to the 2004 application.

The acceptance of Application Three has allowed a broad scope of protection for Cadbury for its iconic purple colour in relation to chocolate and similar goods and so appears to be a huge, although hard-won, success for Cadbury.

This decision in these cases clarifies the conditions in which a colour trade mark can be registered and at least partially clears up the uncertainty left by the Libertel decision. It is now clear that a description has the potential to remove any ambiguity surrounding how an applicant can graphically represent a colour sign. It seems that a Pantone (or equivalent) colour reference plus a clear description is the way for brand owners to obtain a monopoly over its specific brand colour.

However, this decision also highlights the importance of trade mark descriptions in non-traditional trade marks and especially in relation to colour marks. In particular, applicants must also be cautious to avoid any possibility of ambiguity in the description of a colour mark as this could be fatal to the application, as was the case with Application Two.

We anticipate that brand owners who have closely followed these cases will soon be filing their own colour mark applications.

For IP and trade mark advice please contact an expert at Adamson Jones. 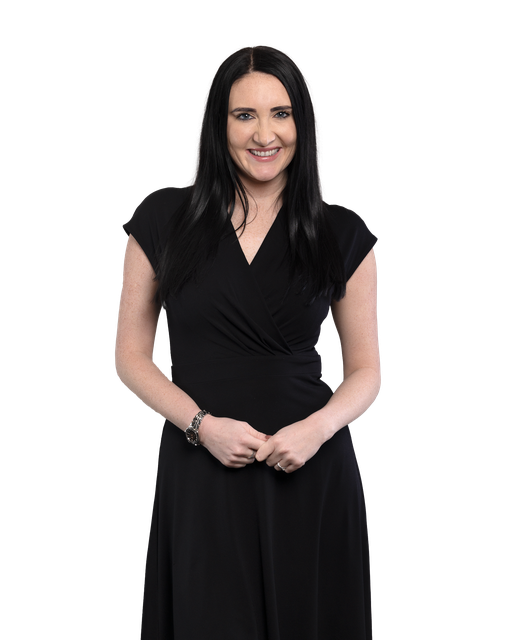