Gateley Legal’s corporate and banking teams have been ranked the most active deal advisers across the Midlands and North West for the first half of 2021.

The Experian MarketIQ UK M&A Report, released on Friday, ranks each law firm by the volume of deals.

We retained our top spot in the Midlands with 39 transactions. The region was the busiest for deal making outside of London and the South East, with an involvement in around 15% of all UK deals, while contributing 5% to their total value.

In the North West we also retained our number one position with 30 transactions. The region represented 11% of the total volume of UK M&A and contributed to five per cent of the value.

Partner and head of the corporate team, Tom Durant, commented: “We are pleased to see the M&A market continue to recover from the pandemic with an increase in deal volumes and value compared to the first half of last year.

“I’m delighted that we have retained our position as top legal adviser across two regions. It’s been a busy first half to the year and I’d like to thank the team for their continued hard work.” 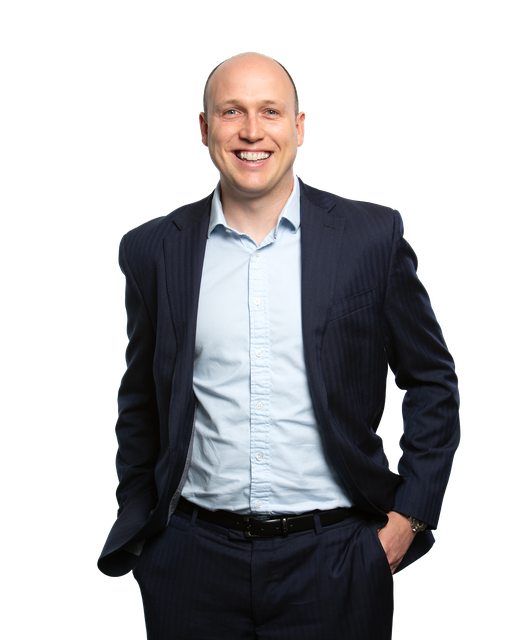