Left unchecked, banking fraud can be incredibly damaging, and can even lead to the bank in question being dissolved.

The application of professional forensics-based activities to investigate and gather evidence can uncover what happened and where the missing money went and lead to prosecution of the perpetrators and asset recovery.

Co-ordination and collusion: how to handle the hybrid fraud challenge

Our first task when appointed to probe incidents of banking fraud is to identify which type of fraud we are looking at: internal, external or “hybrid” – also known as collusion-enabled fraud.

While the first is carried out by an employee or manager and the second by a customer, partner or other unrelated party, the third is a co-ordinated effort by a member or members of staff in collusion with an outside organisation that is known to them.

These hybrid frauds are the most common faced by large organisations such as banks, and can be incredibly damaging if left unchecked, sometimes even resulting in an institution’s banking licence being revoked and the bank itself being dissolved.

Hybrid fraud schemes range in scale. At the lowest end of the risk spectrum, they could involve a manager approving a loan with more favourable than market average conditions for a friend or business associate. At the higher end, it could be a highly-organised, perpetual Ponzi-type scheme involving the bank’s ultimate beneficiary owners and top management.

In the latter scenario, a so-called “loan recycling scheme” is usually utilised by the wrongdoers. This scheme is based on a simple idea: old loans which become due are repaid by new loans issued by the same bank. To obscure the trace and make this scheme look legitimate the new loans’ proceeds are usually “washed” (or “laundered”) through a number of interconnected accounts before being used to repay an old loan.

Such a scheme allows perpetrators to keep the bank’s financial statement looking good – but this is only for appearance. In reality the bank’s loan book consists of overdue unsecured loans to related party borrowers which do not have any economic activity to repay the loans. It only exists due to continued use of a loan recycling scheme. But the black hole in the bank’s balance sheet continues to grow until the problem becomes obvious to regulators, counterparties or other outsiders.

The funds stolen through this kind of loan recycling scheme are usually subsequently laundered and invested in luxury items and lifestyles, properties and businesses. In the course of our investigations our role is to establish what has been stolen, when, by whom, how it happened and where the money has gone.

As outlined in our previous article, all four stages of the investigation lifecycle: interviews, data, documents and business intelligence need to be applied to this process. The first two stages (interviews and data collection) help to narrow down the data and documents we need to examine, especially relevant to a fraud investigation where the bank may be running multiple IT systems. To enact these first steps successfully, investigators should act as a “rapid response” cross-trained team able to be fully deployed onsite within 24 to 48 hours.

By interviewing potential witnesses or perpetrators, experienced investigators can find out how a fraud was organised and identify potential witnesses for court proceedings. Then relevant data and documents are identified to corroborate evidence that can be used to bring criminal and/ or civil actions to bear.

Business intelligence is used to establish the links between internal perpetrators, outside parties (borrowers, security providers, trading partners) and ultimately controllers (top management and the ultimate beneficiary owners). An important part of that evidence is created through fund tracing, finding which parties have received the funds and how they have laundered them, generally through offshore jurisdictions and opaque business structures.

Can banks avoid the risk of hybrid collusion-enabled fraud? It’s a question of scale. If there’s a rogue individual or team on the inside colluding with an external third party, internal controls and audits should uncover ongoing fraud.

But if senior management are involved in large-scale fraudulent activity, controls can be manipulated and red flags ignored. In the most serious cases we’ve seen, the whole bank has been misused for the personal financial benefit of its ultimate beneficiary owners. In such cases liquidation or restructuring and asset recovery through the courts are the only plausible outcomes; which can only be achieved with the application of professional forensic activities that gather the necessary evidence.

Do you need help investigating fraud?

We have extensive experience in conducting fraud and financial investigations on behalf of banks, corporate and financial services organisations, as well as ultra-high-net-worth individuals and foreign regulatory authorities.

To find out more about our fraud and financial investigations work visit our service page, to learn more about Gateley Omega visit our company page. Alternatively if you would like to speak with someone please contact our expert below. 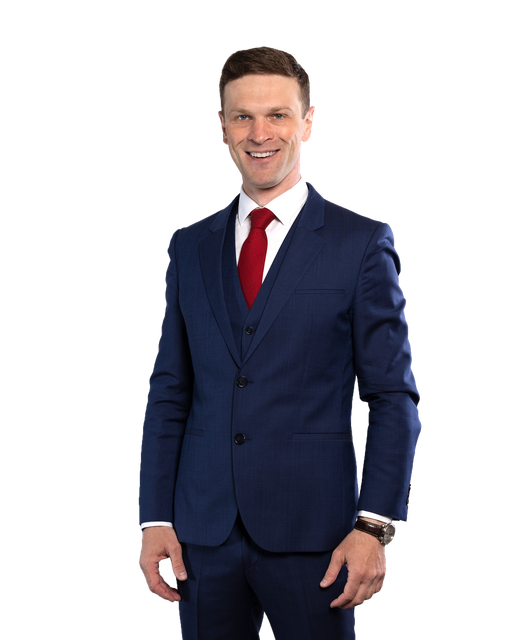