Thanks to an eleventh-hour amendment to the Finance Bill, commercial landlords will now be able to benefit from the ground-breaking capital allowances rates that were announced in the March Budget. This will benefit landlords who are constructing new buildings or extending, converting or refurbishing existing ones.

What are the new capital allowances?

The new 130% “super-deduction” lowers tax bills by an extra third for expenditure on new plant and machinery and the accompanying 50% “SR allowance” gives an eight-fold acceleration of tax relief for some other assets from the 6% a year previously available. But this is a time-limited opportunity because the new rates of capital allowances are only available for expenditure until 31 March 2023.

An Example in practice

A property investor has taxable profits of £130,000 at its financial year end.  During the year it carried out a building project and Gateley Capitus specialists identify that £100,000 has been spent on “main pool” plant and machinery such as fitted furniture, sanitary appliances, fire alarms and so on.

*In future years, the £112,000 residue not written-off in year one will be relieved for tax on a gradually reducing basis.

Get our Tax Incentives Calculators app

Quickly estimate how much Capital allowance, Land remediation and R&D tax relief your business could claim using our intuitive calculators.

Originally, landlords fell foul of an obscure existing piece of legislation that interacted with the new capital allowances rates to stop companies benefitting when assets were provided for leasing. Unfortunately, this leasing exclusion also caught property investors as well as more obvious lessors of equipment.

However, following lobbying from Gateley Capitus and others about the unfairness and practical complexities involved, HM Treasury and HM Revenue reconsidered their initial position.  Because the proposed change is a Government sponsored amendment to the Finance Bill it should be a foregone conclusion that it becomes law.

This is a significant step forward in making things fairer for landlords and lessors and a fantastic opportunity commercial landlords.

Would you like more information on  super-deduction and SR allowance?

If you would like further information in regards to whether you are eligible for super-deduction and SR allowance, please contact our expert listed below and visit our Tax service page for more information. 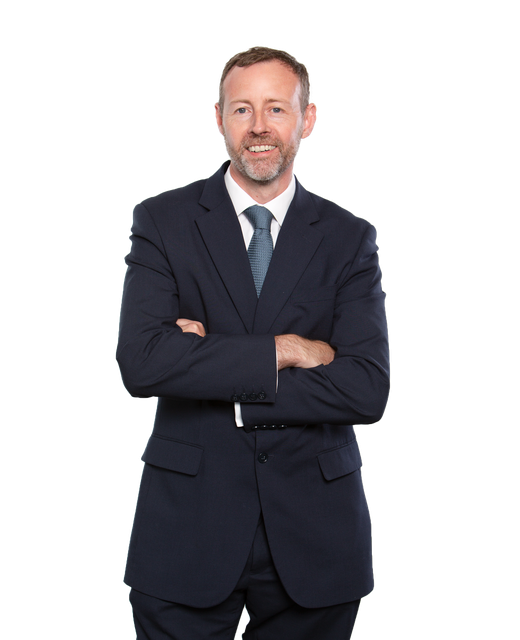