If you are a landlord of a commercial property in England or Wales with an F or G rating on an EPC and you want to grant a lease after 1 April, you will have to comply with new regulations or risk being fined.

The MEES regulations and what they mean

The regulations[1] provide that:

From 1st April 2018 – a landlord cannot lawfully grant a lease of a non-domestic property that has an F or G rating on an EPC unless it has carried out cost-effective energy saving measures or claimed an exemption – and this includes lease renewals to existing tenants.

From 1st April 2023 – a landlord will not be able to continue to let a non-domestic property with an F or G rating unless it has carried out cost-effective energy saving measures or claimed an exemption – so this applies to existing leases.

The Regulations also apply to residential properties but this blog just deals with non-domestic properties.

Leases granted for more than six months but less than 99 years of non-domestic properties requiring an EPC and have an F or G rating.

The regulations do not apply to leases of six months or less unless:

Where a commercial property has an F or G rating, a landlord should seek specialist advice from an energy assessor as to what cost- effective works should be carried out. The idea behind the works is that they must pay for themselves through savings in energy bills over seven years – if they don’t, then they are not regarded as ‘cost-effective’ and the landlord does not have to carry them out. For example, a landlord may be advised to spend £1000 on loft insulation which leads to a saving of £200 per year on heating bills. This would be classed as cost-effective work.  But if the work would cost in excess of £1400 (in this example), then the insulation would not be regarded as cost-effective and the Landlord would not be obliged to do it.

NOTE: All exemptions must be evidenced and registered on the PRS Exemptions Register before the lease is granted. Exemptions 1) to 4) will only be valid for five years, although where the exemption is for lack of tenant consent and the tenant changes within the five years, the exemption will end at that point.  Exemptions do not pass to a new owner on the sale of a property.

Local trading standards departments will enforce the Regulations.  Non-compliance can result in penalties of between £5,000 and £150,000 depending on the length of the non-compliance and the rateable value of the property.

What steps should you take now?

Landlords should identify which new leases are to be completed on or after 1 April and check whether any of the properties have an F or G rating on the EPC. Carrying out works and claiming exemptions take time so act now to avoid delay in being able to grant leases. 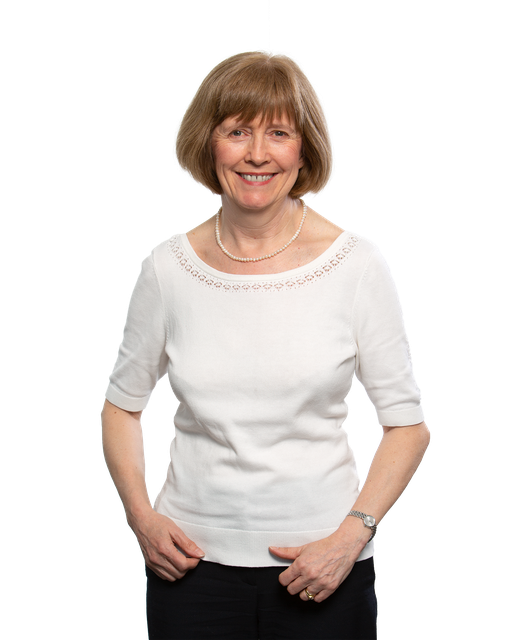