With the Brexit implementation period coming to an end, the requirement for contractual recognition of bail-in clauses in English law governed contracts is something finance parties need to be aware of.

Background to the Bank Recovery and Resolution Directive (BRRD)

After the last recession, the EU was keen to avoid another situation in which the taxpayers of its member states were solely responsible for bailing out the banks.  In an attempt to remedy this, the EU legislator adopted the Bank Recovery and Resolution Directive (BRRD). The BRRD gives powers to EEA regulators to write down or convert into equity a failing institution’s liabilities (which their EEA contract counterparties would be bound by).

This could mean, for example, that any liabilities owed by a bank to its customer or other finance parties under a loan agreement (e.g., if the bank had failed to turn over monies to a security agent where it had achieved an unfair share of recoveries) could be written down/reduced or the relevant counterparty’s claim could be converted into equity, i.e. the relevant counterparty would become a shareholder of the bank in the amount of that counterparty’s claim (or less, if the regulator had exercised its writing down powers as well as its conversion powers).

The regulator’s ability to take such action would result in the bank having reduced liabilities and therefore reduce the amount of any bail-out needed from the relevant member state’s government, and, ultimately, tax-payers.

What are Bail-in clauses?

In addition to covering off liabilities owed to EEA counterparties (under EEA law-governed contracts), Article 55 of the BRRD also required EU member states to implement legislation which obliges banks (and certain other financial institutions) which are incorporated in the relevant jurisdiction to include “bail-in” clauses in contracts which are governed by the laws of a “third” (i.e. non-EEA member state) country.

The bail-in clauses require the relevant contract counterparty to agree to the contractual recognition of bail-in, thereby acknowledging that any liabilities owed by the financial institution to it may be written down or converted into equity.

Currently, financial institutions in EEA member states are only obliged to include bail-in clauses in these third country contracts.  Whilst part of the EU and during the Brexit implementation period, the UK is not a third country.

Impact of the end of the Brexit implementation period

Likewise, the UK’s bail-in regime (which it adopted in order to achieve compliance with BRRD) will become its own separate regime, and EEA member states will become “third countries” to it, meaning it will need to include bail-in clauses in contracts governed by the laws of any other country, including those of an EU member state.

Do we need to do anything yet?

Some financial institutions have already started to include bail-in language in English law governed documentation, although this isn’t technically necessary until after the end of the transition period, as the UK is not yet a third country and the legislation will not apply retrospectively.

Some UK financial institutions have also started to include both the EU bail-in language, and the UK bail-in language (which accommodates the UK having its own, standalone, regime after the end of the Brexit implementation period), in English law governed contracts, as this language has been published by the LMA. Whilst it is not currently necessary to include any of this language in English law-governed contracts entered into by UK counterparties only, this might be included to cover off situations in which either:

Our experts help to prepare your business for Brexit 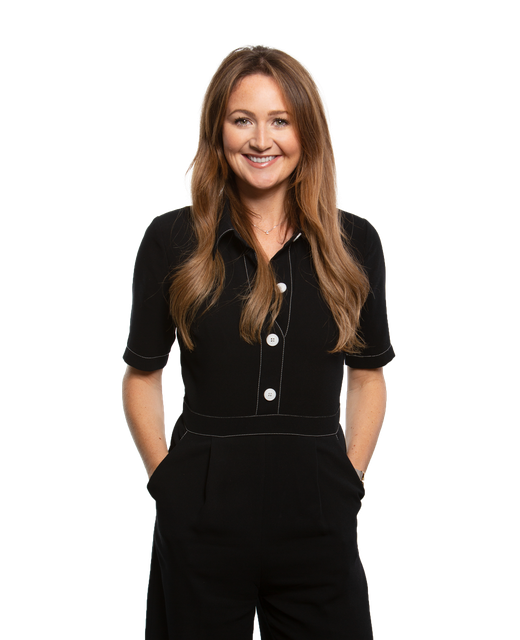