When the Leasehold Reform (Ground Rent) Act 2022 [“LRGRA 2022”] comes fully into force, it will limit the ground rent chargeable on most new long residential leases to one peppercorn per year.

It will also prohibit payment of administration charges in relation to peppercorn rents. The LRGRA 2022 can be seen as part of a wider government programme to make leaseholds unattractive for new residential properties and eventually even potentially to pave the way for the use of commonhold for new properties.

The LRGRA 2022 limits the ground rent chargeable on most new long residential leases to one peppercorn per year, effectively restricting ground rents to zero financial value.

The landlord under a regulated lease, or anyone acting on their behalf, must not ask the tenant for payment of prohibited rent or fail to refund such payment within 28 days of receipt. This prohibition continues to apply to a landlord after it has assigned the reversion, and benefits the current tenant under the lease, a previous tenant, anyone acting on their behalf and any guarantor.

Prohibited rent means any rent exceeding the amount permitted under the LRGRA 2022. Except where a special rule applies, the permitted rent is an annual rent of one peppercorn.

Rent includes anything “in the nature of a rent, whatever it is called”. A sum payable in respect of rates, council tax, services, repairs, maintenance, insurance or other ancillary matters does not constitute rent for these purposes, merely because it is reserved as rent under the lease.

When will the LRGRA 2022 come into force?

The LRGRA 2022 will be brought into force at different stages. The main substantive provisions (including the ground rent restrictions) will come into force on 30 June 2022. The only exemption from commencement at this stage will be retirement home leases: these provisions will not come into force before 1 April 2023.

The leases regulated by the LRGRA 2022

Subject to exceptions, the ground rent restrictions apply to long leases of single dwellings granted for a premium on or after commencement of the relevant provisions, referred to in the LRGRA 2022 as regulated leases.

A lease includes a lease at law or in equity and includes a sub-lease. A long lease means any of the following:

A regulated lease is defined as a lease that meets all of the following conditions:

The restrictions introduced by the LRGRA 2022 do not generally apply to the following:

Special rules apply to leases that replace leases granted before the relevant commencement day, leases arising by deemed surrender and regrant where there is a variation, and shared ownership leases.

The rationale appears to be that landlords should not feel disadvantaged if they agree to voluntary lease extensions.

The parties may agree a reduced ground rent during the excepted period, however.

Deemed surrender and regrant by variation

A deemed surrender and regrant can arise where the demise or term of the lease is varied. Under the LRGRA 2022, where a regulated lease, or a lease granted before the relevant commencement date, is varied so as to result in a deemed surrender and regrant, the new lease will be a regulated lease even if it is not granted for a premium. The government, it appears, did not want landlords to circumvent the ground rent restrictions by simply varying the demise or term where no premium was payable.

Special rules apply to regulated leases that are shared ownership leases, where the tenant’s share in the property is less than 100%.

A landlord can charge rent in respect of their share of a shared ownership property, but only a peppercorn rent is permitted to be charged with respect to the tenant’s share of the property.

Where the lease does not distinguish between rent on the landlord and tenant’s respective shares, any rent payable under the lease is to be treated as payable in respect of the landlord’s share.

Where the shared ownership lease being granted is a replacement lease within the provisions of section 6 of the LRGRA 2022, the permitted rent in respect of the tenant’s share only drops to a peppercorn for any period of extension of the term. The original rent provisions can be maintained for the remainder of the original term. There is no restriction on the permitted rent for the landlord’s share.

The Act gives enforcement authorities power to impose fines (ranging from £500 to £30,000) on landlords who demand ground rent in contravention of the LRGRA 2022. The Local Authority Weights and Measures department has responsibility for enforcement.

In addition, if a ground rent is collected when it shouldn’t be once the LRGRA 2022 is in force, then the rent must be repaid to the leaseholder with interest.

If you’d like to discuss any thoughts or issues which have arisen after reading this article, please get in touch with your usual Gateley Legal contact or contact our expert listed below. 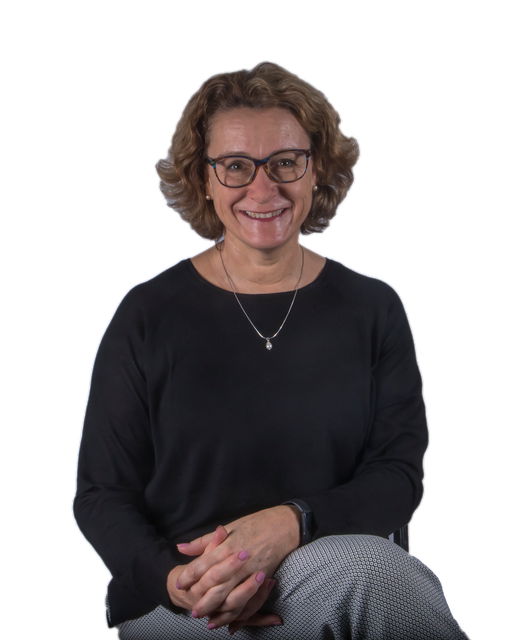