Commentators have expressed their concerns with recent judgements surrounding divorce law reform. Futher to this, the proposed changes to the current laws are now being considered in legal practice.

In September 2018, the case of Owens [2018] UKSC 41 was reported, detailing a matter where the Supreme Court refused to grant Mrs Owens a divorce as her particulars of unreasonable behaviour were deemed by the Court to be insufficient to prove the irretrievable breakdown of her marriage.

The current legislation, governed by the Matrimonial Causes Act 1973, leads parties to apportion blame to the breakdown of a marriage, despite a broadly accepted view that in many circumstances, a marriage can draw to a natural conclusion and no blame can be apportioned to one party over another, as the parties have simply grown apart.

Current Law Society and Resolution guidelines encourage lawyers and individuals to be conciliatory in the production of a divorce petition, however this often leads to poor examples of unreasonable behaviour being exhibited. These examples are often enough to meet the legal requirements to show an irretrievable breakdown of the marriage but are designed to avoid further animosity between the parties. As a result, many allegations contained within divorce petitions are flimsy at best.

Following the judgement in Owens, the Government’s Justice Secretary, David Gauke, consulted on the possibility of reform. These consultations included proposals for a no-fault divorce and subsequently submitted the Divorce, Dissolution and Separation bill to Parliament in June 2019. Due to the Brexit issue and prorogation of Parliament, the bill was dropped however has now been reinstated in the Queen’s Speech of 14 October 2019.

Whilst the ground for divorce will remain ‘irretrievable breakdown’, couples will be required to provide a statement as evidence that the marriage is over, rather than relying on one of five existing facts to prove their case. Applications for both Decree Nisi and Decree Absolute will remain, however couples will now be able to apply jointly, as well as individually, to start divorce proceedings.

Further, reforms propose that parties are no longer able to contest a divorce. The whole process will take a minimum of six months, which will allow parties the opportunity to fully reflect on their decision to separate. There will also be a minimum period of 20 weeks between the application for divorce and the granting of Decree Nisi. The Government takes the view that this extended period will allow separating couples the opportunity to reach agreement in a conciliatory manner and avoid further upset at an already difficult time. The proposed bill will also revise the process for the ending of a civil partnership to match that of divorce law.

It appears that the bill has significant support across the House of Commons, though the current Conservative Government's lack of Parliamentary majority may mean that the bill’s progress into law will be delayed. Both the legal sector and commentators believe that these changes are welcome in bringing the law into the 21st century. A less aggressive to approach to divorce is to be encouraged as, theoretically, this will allow the parties to focus on other key areas of marital breakdown, namely any children and the matrimonial finances.

Some criticism has been levelled at the bill from those who believe these reforms will make it easier for parties to divorce and erode the institution of marriage, however it can be argued that life expectancy continues to increase, cohabitation is on the rise and, sadly some couples reach the conclusion that they have grown apart and that marriage is no longer an option. 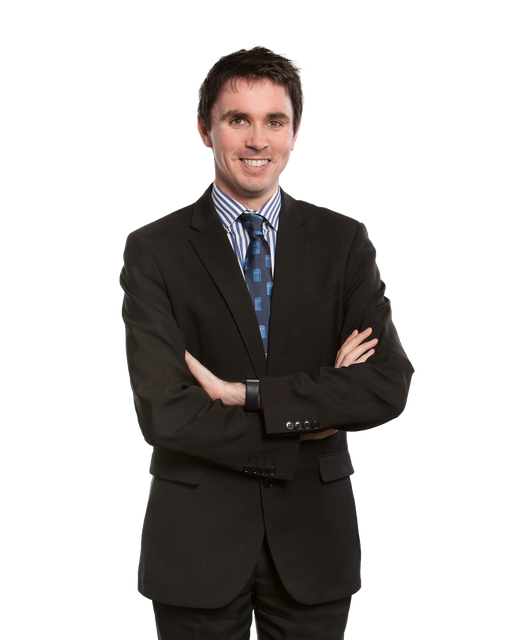