Businesses must transform to keep pace and business leaders need to drive the transformation.

Major organisations are transforming their business and operating models to keep pace with increasingly turbulent and uncertain market conditions.  That means leaders must shift their own behaviours, mindsets and skillsets.

The essential requirement is to define the new behaviours demanded by the challenges of your strategic context, assess leaders against them, and use the resultant insights to drive development. It may sound simple, getting it right is not.  Based on our research and experience, we’ve identified five ways to achieve leadership shift in full.

1. Focus on the highest impact behaviours

Different leadership behaviours will have differing strategic impact.  Understand exactly how each new behaviour should produce its desired effect, and then decide on its relative importance to the business.  Pareto’s 80/20 principle applies here - focus first on the behaviours with most impact.

2. Anticipate how your leaders will respond

Think about the real people whose behaviours you’re trying to shift.  Each will react slightly differently to what’s being asked, so consider your leaders’ common characteristics.  Map how the current organisational context has shaped existing behaviours and might foster or frustrate the new ones you want.  Think through leaders’ likely responses to new demands and to the tactics you might use to drive the shift you want.

3. Understand the scale and complexity of the shift

Some new behaviours will be relatively easy to adopt.  But difficulties arise when new behaviours mean accepting new ideas, abandoning old assumptions or, harder still, completely rejecting what was once valued. (Think about the likely reaction of leaders schooled in a predictable, risk-averse context who are now asked to tolerate failures as part of a new culture of innovation)

Only move ahead once you understand the scale and difficulty of what you’re asking – relative to your leaders’ existing capabilities and preferences. You may need to modify the ‘ask’ or phase the changes differently if the gap looks too daunting.

Then, think about the relationships between the new behaviours you need to see.  Do some enable or support others?  Do some embody tensions that need to be resolved? Map the new behaviours as a system – complete with feedback loops and interactions between behaviours – designed to generate the business impacts you’ve prioritised.  Identify critical leverage points for making shift happen.

4. Base your shift tactics on what really drives change

First, apply Force Field theory and get the obstacles out of the way before pushing for change.  Secondly, emphasise the rewards for behaviour change more than messages about its virtues: consequences outweigh antecedents. Lastly, understand that organisational context is king: modify it to enable leaders to behave in new ways.

5. Treat shift as a process, not an event

You won’t see a switch from old to new in an instant.  Shift unfolds over time.  Ultimately, your shift plan needs to morph into a process that drives leaders’ ongoing adaptation to the strategic context. Successful shift is critical in ensuring that leaders keep delivering impact as the world changes around them. 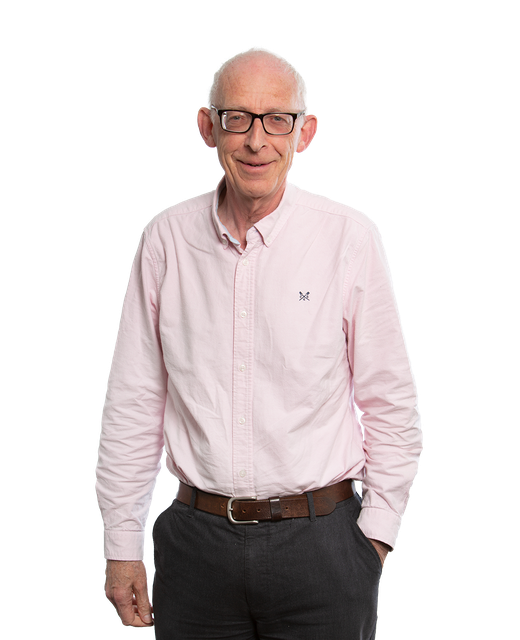