Where an employee’s conduct has a negative impact on other staff it can cause such disruption that an employer will be able to fairly dismiss them even if they are not guilty of misconduct. However, an employee has statutory protection when carrying out health and safety duties so that any dismissal will be deemed automatically unfair. In Sinclair v Trackwork Ltd the issue was whether the disruption caused by an employee implementing the safety measures could still give grounds for dismissal.

Mr Sinclair, a Track Maintenance Supervisor, was responsible for implementing a new safety procedure mandated by Network Rail. The new procedures represented an unwelcome change to the way in which most employees could work on the tracks. Mr Sinclair had firmly rejected their objections which caused some friction and he was reported to management for taking an ‘overcautious and somewhat zealous’ approach. He was subsequently dismissed for the ‘upset and friction’ that his activities had caused.

Dismissal for carrying out health and safety duties is automatically unfair. This decision shows how broad that statutory protection can be applied. It will be difficult for an employer to rely on the manner in which the duties were carried out to justify dismissal. Only where the conduct could be clearly separated from the health and safety duties would it be appropriate to take into account. In practice this this may be limited to where there is evidence they have acted maliciously for other non-safety reasons. 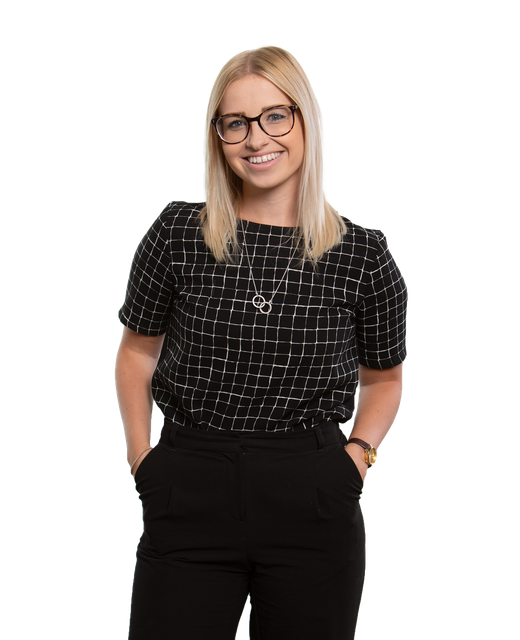