The corporate and banking teams in the Manchester office of Gateley Legal are rapidly closing in on an aggregate deal value of £1bn following record transaction volumes delivered between the end of 2020 to March.

The Manchester corporate and banking teams have successfully closed over 40 transactions in the last fortnight alone, in part driven by concerns amongst some business owners that predicted increases in Capital Gains Tax in the budget could reduce exit values.

In addition to the vendor drive for exit, there has been more appetite amongst acquisitive corporate and private equity clients to transact at a time when interest rates remain low and the cost of funding deals remain keen.

Aggregate deal value for the Manchester team currently sits at circa £975m with more deals for the first two months of 2021 yet to be included in that number, representing the peak of what has been a busy six months for the North West corporate team and across the business nationally.

Some of the recent deals delivered by Gateley’s Manchester corporate team in the North West include Inspired Energy Plc’s acquisition of Burnley-based energy consultant Businesswise for up to £30m; the NorthEdge funded MBO of Manchester-based cyber security business Distology and Surface Transform’s £20m fund raise by placing and open offer.

Corporate partner and Manchester office head, Paul Jefferson said: “Despite economic uncertainty in the shadow of the pandemic and our team working remotely for the last 12 months, we have delivered record deal volumes in the North West during the last couple of months. I am enormously proud of the dedication, diligence and drive of our team. To deliver 40 transactions in a two-week period really is a staggering achievement.

“Whilst the budget did not produce the anticipated Capital Gains Tax rise, activity levels remain buoyant and for the time being, the market for corporate transactions remains strong. The strength in depth of the professional adviser base in Manchester is excellent. Debt and equity funding is still readily available for the right deal and rumours persist that capital taxes could still be up for review in the Autumn statement, which is already proving a catalyst for further activity into the second half of the year.”

Gateley Legal’s corporate team in Manchester was recently ranked the most active deal adviser in the North West in 2020, according to The Experian MarketIQ UK M&A Report. Gateley’s national corporate team also topped the league table for the UK.

Gateley’s Manchester office is based in King Street and includes a 200 strong legal and professional services team.

See how our Corporate team gets the deal done. 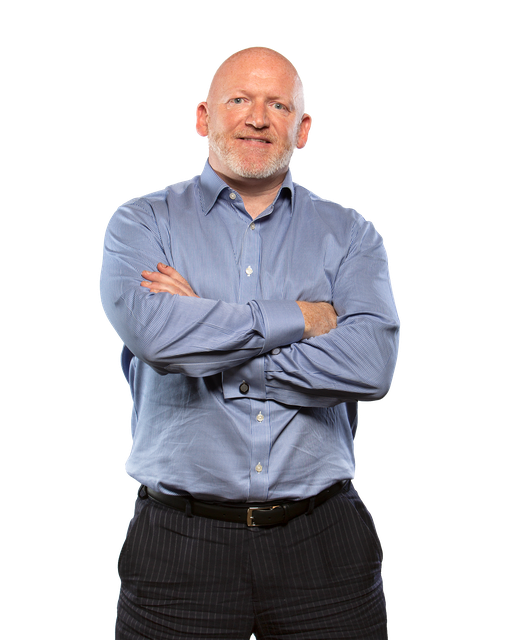