Employment status will be a key issue when assessing what statutory rights will apply to an individual in a work engagement. Whilst there are a number of factors that will be taken into account in making that assessment it is often the obligation to provide personal service that is the vital element separating a worker with statutory protection from a self-employed person without. In the case of Stuart Delivery Ltd v Augustine the Court of Appeal considered whether a limitation on the individual’s ability to pass work to another meant that they could still qualify for protection as a worker.

Mr Augustine acted as a courier for Stuart Delivery Ltd. Through a mobile app he could opt to undertake individual jobs or be available for pre-set time slots for which he would be paid a minimum rate of £9 per hour. Once he had signed up for a "slot" he could request to be released but if another courier didn’t opt to take it through the app he would be liable for completing it or he would need to pay a penalty. Mr Augustine attempted to claim that he had employee or worker rights and brought claims in the Employment Tribunal. Stuart Delivery Ltd resisted his claims on the grounds that he was self-employed.

It was held that Mr Augustine had statutory rights as a worker although he did not qualify as an employee. The argument that he did not have any obligation to provide services personally was rejected. Whilst the app that Stuart Delivery Ltd operated allowed for an individual’s release from a job or a time commitment it was limited in its application as it was conditional on Mr Augustine’s job or time slot being covered by another courier. Mr Augustine had no control over this and was to be regarded as obliged to perform the work personally because there was a real risk of negative sanctions for not doing so.

In assessing the employment status of an individual the key issue will be how the work arrangements operate in practice. The inclusion of a contractual right for a substitute to carry out the work may not prevent personal performance being the dominant feature of the relationship where the facility to appoint a substitute is limited. The decision also highlighted that the question of whether work is performed by an individual as an employee, a worker or an independent contractor is a question of fact for the first level tribunal. Appeals against that determination will be difficult to win absent any misdirection of law. 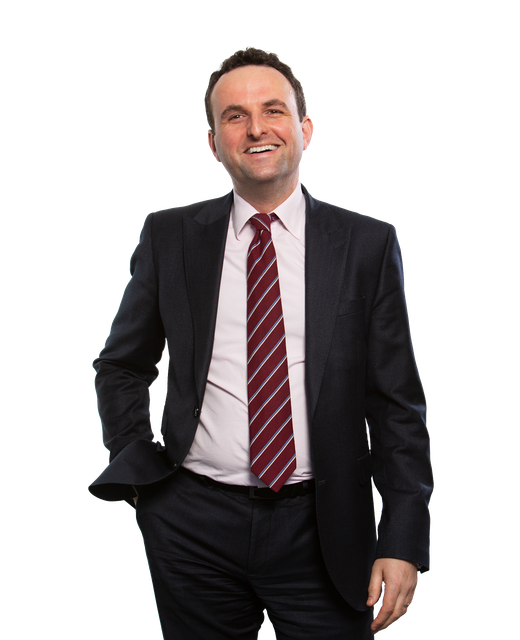