As many businesses have had to embrace technology to find new ways of continuing to operate this has increased the need for effective systems and reliable support.

However, it’s not uncommon for a business to enter into a contract without knowing what to ask for in the first place, or for its IT requirements to change over time.  This can cause issues to arise later on.  Record everything you agree at the outset in writing, record any changes properly and make sure that any variations to the contract are made in accordance with the process agreed in the contract.

Can the breach of an IT contract provide a right to terminate the contract?

If you have problems with your IT contract and services are not provided to an acceptable standard it will cause you inconvenience, frustration and wasted management and employee time.  However some failures may not be sufficiently serious to entitle you to terminate the contract, leaving you in a position where you are just left paying for a poor service.  Set out the standards to which specified services are to be performed and what the consequences will be if standards are not met in an appropriately worded service level agreement.  But be careful of accepting service level credits as your only remedy as they are unlikely to fully compensate you for losses suffered as a result of a major problem.

What should you do if an issue arises?

As so many businesses move operations on-line, ineffective and unreliable systems become a huge risk that needs to be addressed as a priority.  As soon as an issue arises seek expert help.  We have a lot of experience of advising on loss and the enforceability of exclusion and limitation of liability clauses, advising on termination for breach of contract and, in appropriate cases, applying for injunctions where business critical systems are involved.  Any dispute must be considered in the wider context, including the practical impact of terminating the contract, exit arrangements and arranging for new service provision.  We can also help with the preparation of bespoke contracts. Contact our expert listed below for more information. 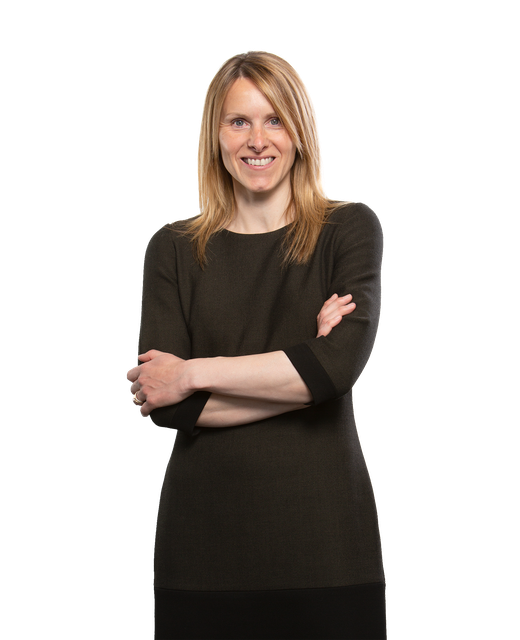