Safeguarding, anti-doping and disciplinary in sport

We advise a number of NGBs on safeguarding, anti-doping and disciplinary issues, including those for netball, boxing and wrestling.

A member of our team is an accredited UKAD anti-doping adviser and deals with disciplinary issues for a number of NGBs. We are also currently the honorary legal advisor to the North West Counties Squash League (one of the largest squash leagues in the world) where we directly advise the board on all legal matters as well as sitting on its disciplinary panel. 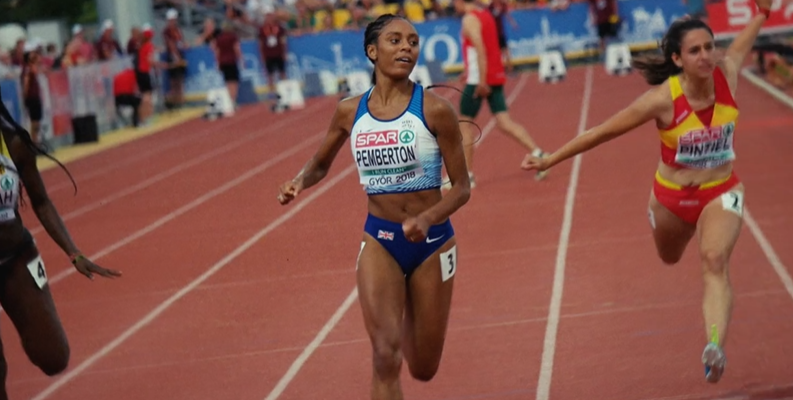