PlayStation owner Sony has become the latest target of collective proceedings aimed at tech giants. The case is also another example of the Competition Appeal Tribunal’s ‘claimant-friendly’ jurisdiction status for competition litigation.

“The game is up for Sony PlayStation,” consumer champion Alex Neill said, after launching an application notice to commence opt-out collective proceedings in the UK against the multinational conglomerate on 22 August 2022. “With this legal action I am standing up for the millions of UK people who have been unwittingly overcharged. We believe Sony has abused its position and ripped off its customers.”

In a market where competition against big tech seems ever-more difficult, many see collective proceedings as a potentially vital tool for holding abusers of dominant positions to account. Increasingly, however, the Competition Appeal Tribunal (CAT) – which received Neill’s application in summer 2022 – is garnering a reputation as a ‘claimant-friendly’ jurisdiction for competition litigation and could potentially become a key player in this latest group litigation against a gaming industry behemoth.

Listed as Alex Neill Class Representative Limited, the applicant for these collective proceedings has sought to combine standalone claims for loss and damage caused by digital restrictions imposed by the proposed defendants, named as Sony Interaction Entertainment Europe Limited and others. The application notice, which was made under Section 47B of the Competition Act 1998 and Rule 75 of the Competition Appeal Tribunal Rules 2015 (S.I. 2015 No. 1648) alleges that Sony abused a dominant position in breach of Article 102 of the Treaty on the Functioning of the European Union (TFEU), as well as the Competition Act’s Chapter II prohibition.

Overall, the applicant contends that the proposed defendants have abused their dominant position by unlawful – and therefore anti-competitive – conduct according to Section 18 of the Competition Act, as well as the other articles named above.

“Gaming is now the biggest entertainment industry in the UK, ahead of TV, video and music and many vulnerable people rely on gaming for community and connection,” Neill said. “The actions of Sony are costing millions of people who can’t afford it, particularly when we’re in the midst of a cost-of-living crisis and the consumer purse is being squeezed like never before.”

According to the claim form, the proposed class is “all PlayStation users domiciled in the UK, or their UK-domiciled personal representative who, during the relevant period, made one or more ‘relevant purchases’.”

The ‘relevant period’ to which the form refers began on 19 August 2016 and will continue until the date of any final judgment or earlier settlement of the proposed collective proceedings. ‘Relevant purchases’ are any purchase of digital games or add-on content from the PlayStation Store, for which a payment to access or download in the UK was/ is required. The Tribunal is also considering if individuals domiciled outside the UK are eligible for proceedings on an opt-in basis.

According to estimates, the applicant is representing around 8.9m class members, known as the proposed class. Seeking damages of between £67 and £562 per individual member, the applicant is claiming collective losses of up to £5bn, which excludes simple interest at the rate of 8% per annum.

Suitability of the class representative

As with any applicant within a collective proceeding, Alex Neill Class Representative Limited has had to give evidence of its compliance with the CAT’s pre-conditions, set out in Rule 78. These include confirmation of a lack of material interests in conflict with the interest of the proposed class members, as well as evidence that no other applicant has sought to act as the class representative in respect of the same claims.

In addition, the applicant provided the Tribunal with a litigation plan. This sets out, among other things, the method for bringing collective proceedings, its procedures for governance and consultation, and an estimate and details of costs, fees, or disbursements, including litigation funding that the applicant has already secured.

What’s next for Sony’s case?

At the time of writing this article, the first case management conference for these proceedings had just concluded, although the Tribunal has yet to publish any updates. We will be monitoring this case closely, to see how Neill’s application progresses through, and is treated by, the CAT. “PlayStation, you owe us,” is the rallying cry of Neill’s collective proceedings. Time will tell as to whether the CAT agrees.

To discuss the details of this case, or to get help with a case of your own, find an expert here. 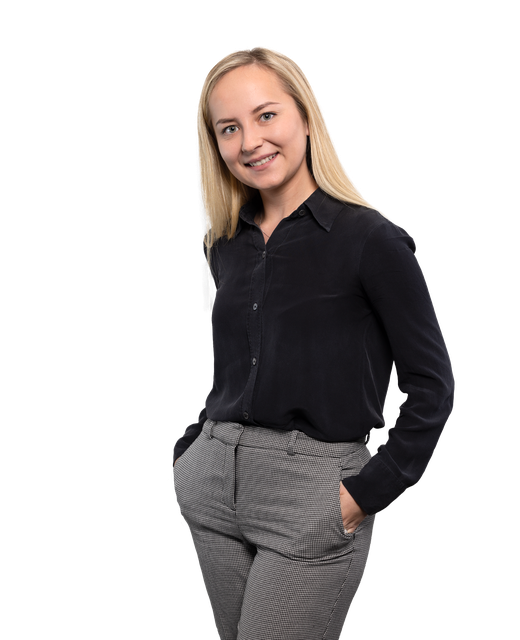