We reviewed the legal status on which both pipes were held and were able to successfully negotiate the diversion of both pipes at nil cost saving the client circa £300,000.

The land concerned was at the end of Wallerscote Island, between the River Weaver and the Weaver Navigation. Most of the clients’ WUV development site to the east and south-east of this, and to the south-west is a large waste-water treatment works, owned and run by United Utilities.

Gateley Legal received an email from the Consortiums project manager, which related to a rising main sewer, which was damaged in January 2017. It was supposedly agreed by United Utilities that the pipe would be diverted. The issue of who was going to pay for the diversion was disputed between United Utilities and the client and this is where Gateley Hamer were able to advise.

How did we help?

Gateley Hamer were informed that when the client acquired the site no easements appeared on the title and it did not appear on drainage searches carried out by the client. As the pipe was not documented by an easement, we challenged United Utilities over their legal right to both pipes. On questioning, we established that United Utilities didn’t know the exact location of the pipes, where they lead to and from, or their full purpose. All of the above points enabled Gateley Hamer to successfully argue that United Utilities had no legal right to claim that the pipes remain under section 185 of the Water Industry Act 1991.

If you have any utility queries, whether it relates to diversions, compensation or new connections on site, please get in touch with our expert listed below who will be happy to advise. 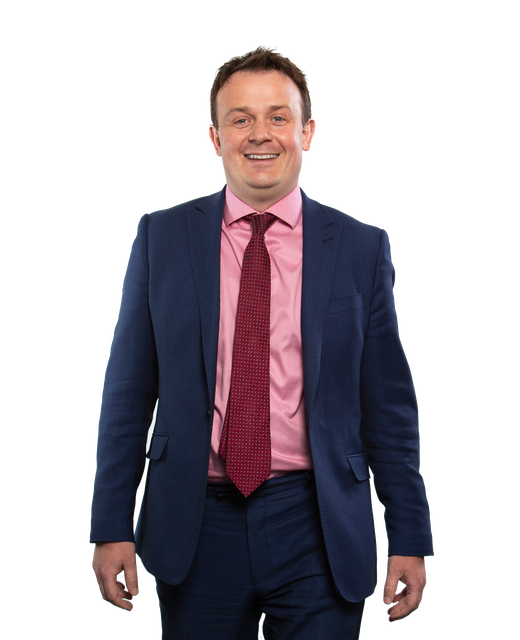