2019 conferences: disrupt or be disrupted.

For business leaders and professional advisers.

The theme for our 2019 winter conferences is disruption and innovation.

For many businesses, commercial survival in uncertain markets can only be secured by embracing change.

But what does that mean for the people, processes and projects employed within an organisation? And ultimately what impact will transformation have on profits and performance?

What will you learn? 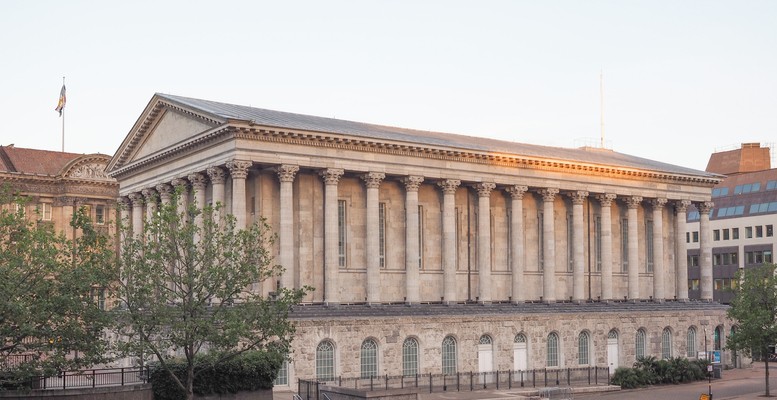 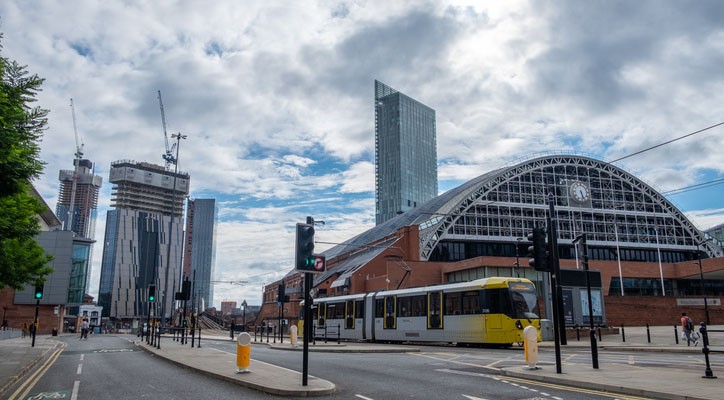 Our 2019 conferences will be hosted by James Hurley, Enterprise Editor for The Times. James covers the interests, passions and challenges of start-ups, fast-growing companies and established businesses. He previously held the same role at The Telegraph.

James will chair both our Manchester and Birmingham conferences and will also present his thoughts on disruption for the media and publishing industry. 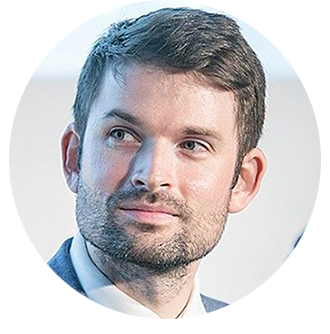 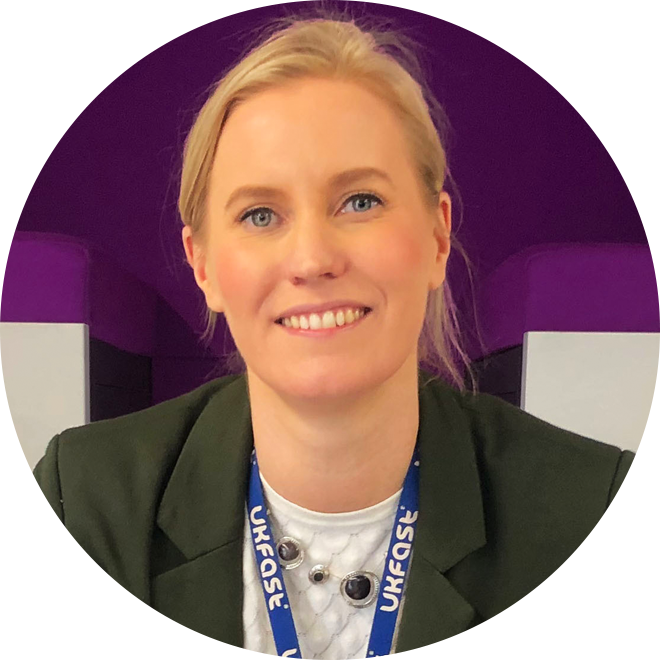 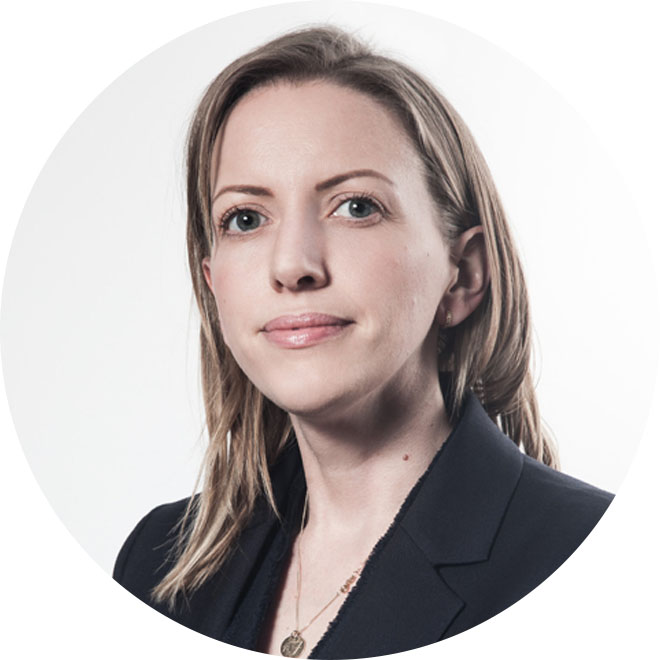 CEO, The Institute for Turnaround 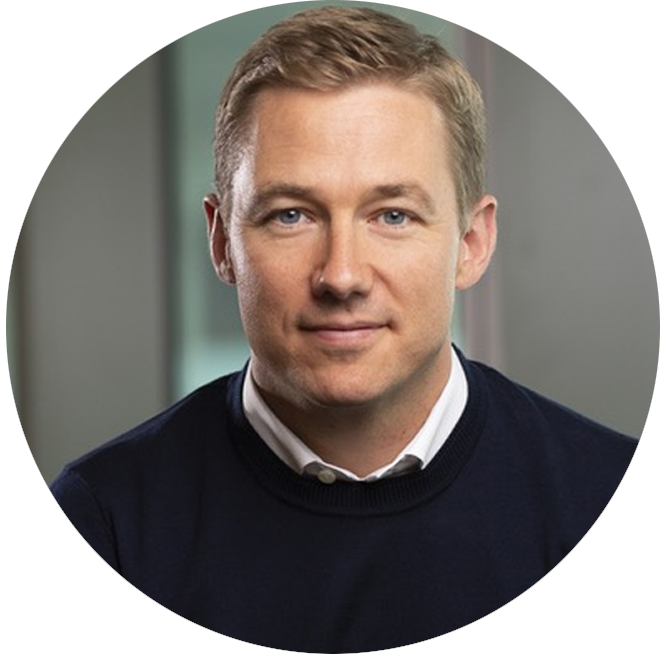 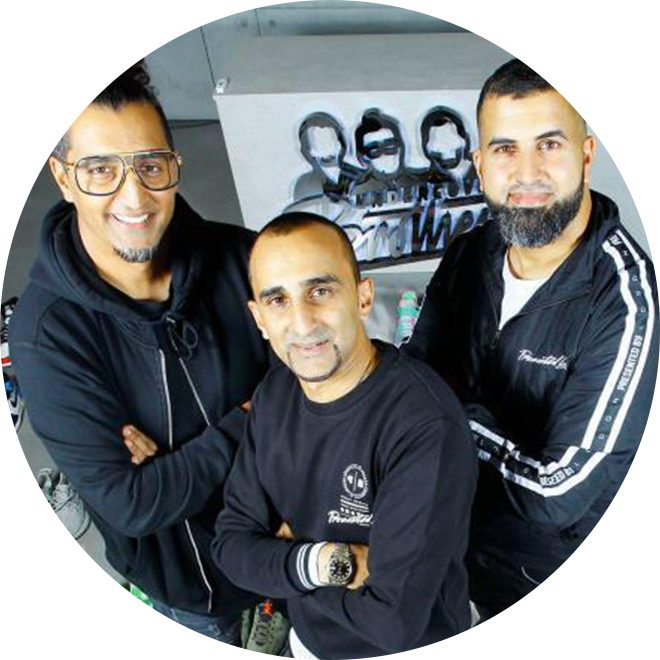 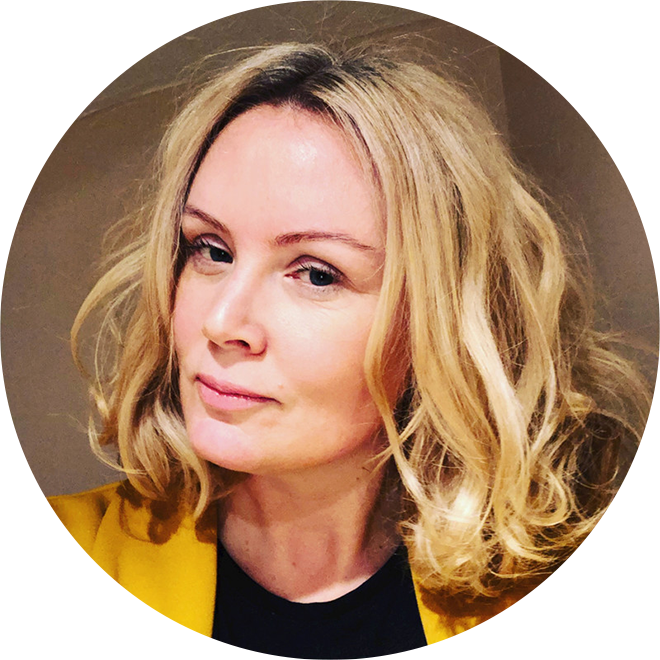 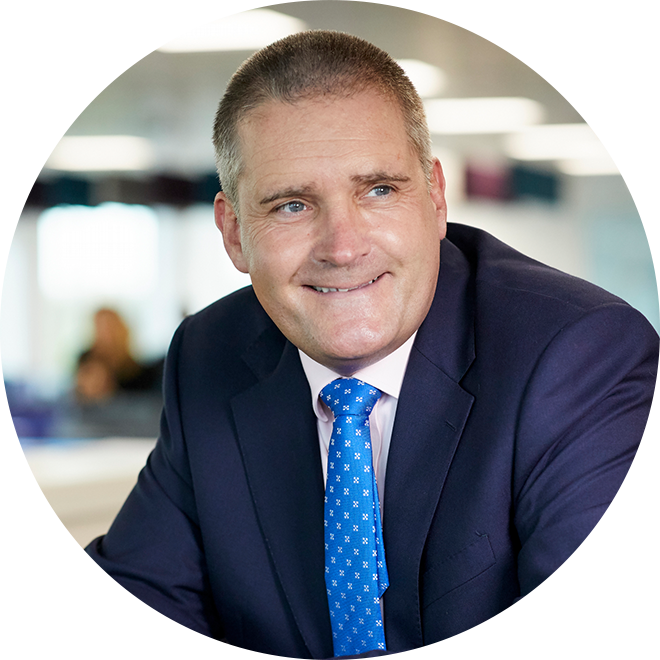 Head of Corporate Relationships, Together 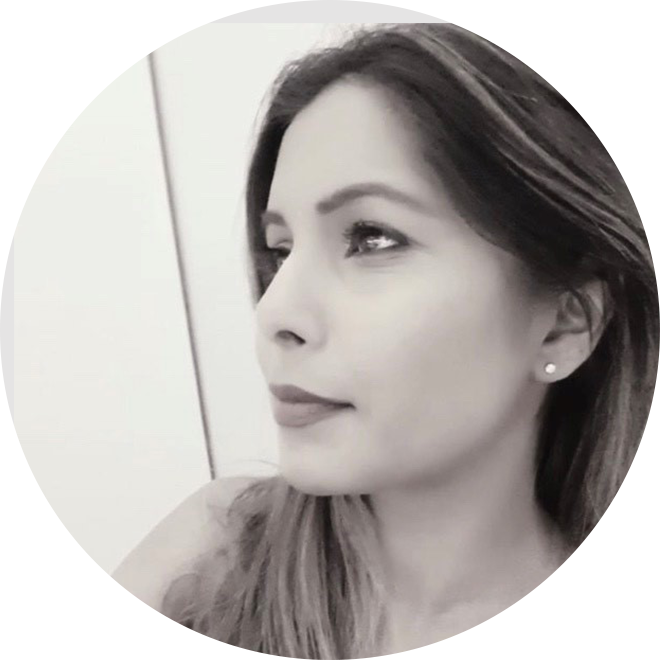 Milly has enjoyed a successful career in board level roles within complex organisations, leading large-scale operations and strategic functions, notably stakeholder relations spanning the senior judiciary to regulators and corporates. In consultancy, she has advised organisations at board and executive level and delivered transformational change in national organisations and large service providers.

A seasoned PR and stakeholder management professional, she has worked within and advised membership organisations, focusing on member engagement, strategic partnerships and developing profile.

Alec Laurie runs Laudale Associates and has been helping ambitious firms to hire great people for over 15 years. Over that time, Alec has built relationships with some of the most talented Business Transformation, Digital, Technology and Data professionals in the UK. During his career, Alec has recruited permanent and interim leaders for major transformation initiatives at the likes of Shop Direct Group, RBS, Manchester City Council, TNT Express, and several high-growth, entrepreneurial businesses.

Nohman and Rizwan Ahmed, along with their brother Imran, are the founders of global shoe care product, Crep Protect which is ranked as the fastest growing fashion brand in Europe as ranked by the Financial Times FT1000, as well as being ranked number 2 in the Fast Track 100 - Fastest Growing Independent companies in the UK.

As disruptors and innovators in the footwear accessories market, they have created a loyal fan base by capitalising on the growing popularity of streetwear and trainers. The Crep Protect range is sold in more than 50 countries earning it a place in the Sunday Times International Track 200 and supplies leading retailers Footlocker and JD Sports. Not content with making their name in the trainers market, last year they were awarded a licence by Transport for London (TfL) to operate a minicab app called Miwhip, which again is set to shake up the industry and under the same group they own and operate luxury streetwear boutique called Presented By which is regularly visited by A-List Celebrities.

Listed in the top 50 Computer Weekly Most Influential Women in UK IT 2018 & 2019. Naomi is an experienced partnerships and engagement consultant with established relationships across the UK. Naomi has extensive experience working with startups and growth businesses particularly in the tech, digital and creative sectors. Recognised as one of the Maserati 100 in 2015 – a definite list of entrepreneurs who support the entrepreneurs of tomorrow. Naomi has been a mentor for 8 years and mentored over 250 businesses. As one of 2 iDEA Industry Ambassadors in the world for the Duke of York's Inspiring Digital Enterprise Award for her work with Wakelet and iDEA, Naomi is a champion of Digital Skills for everyone.

An Honorary Industry Fellow at the University of Salford Business School and chair of the Industry Advisory Board, Naomi sit on GMCA’s Innovation Board, the Board of arts organisation Future Everything and investment platform Capital Pilot.

Andrew is the Head of Corporate Relationships at Together. Having spent over 20 years in various commercial lending and leadership roles both in the UK and overseas, he took up his role in November 2018 to lead the next phase of Together’s ambitious growth plans.

Digital nomad that has worked with numerous businesses big and small globally to discover and deliver their digital goals.

As a futurist and female tech entrepreneur PJ has her finger on the pulse of emerging technology and is able to discern bespoke digital roadmaps for her clients and reap success. She has a proven track record spanning 15 years of delivering workshops across every industry and motivating even the most reluctant of audience toward embracing change.

Read more about our speakers

Some highlights from our Birmingham conference 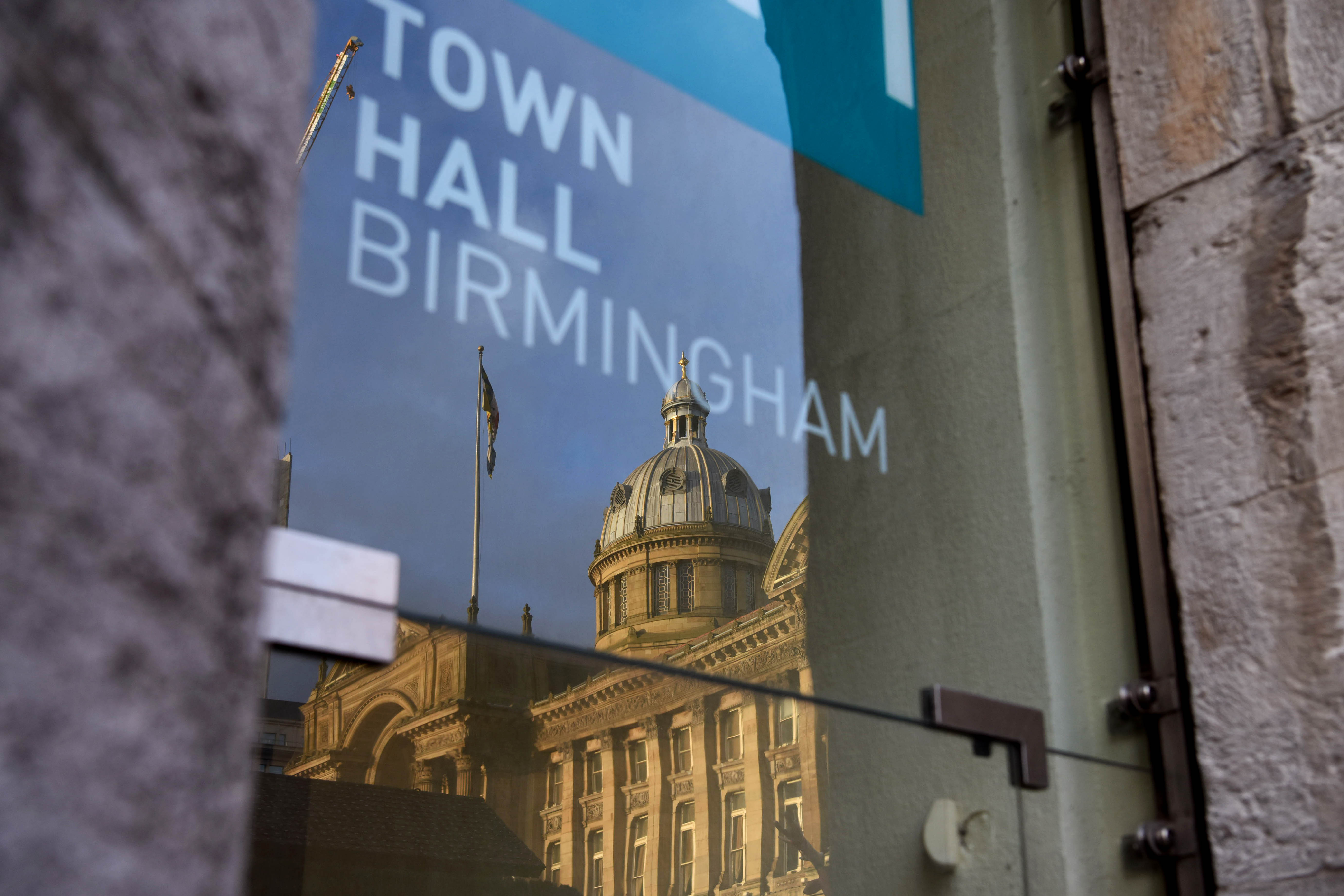 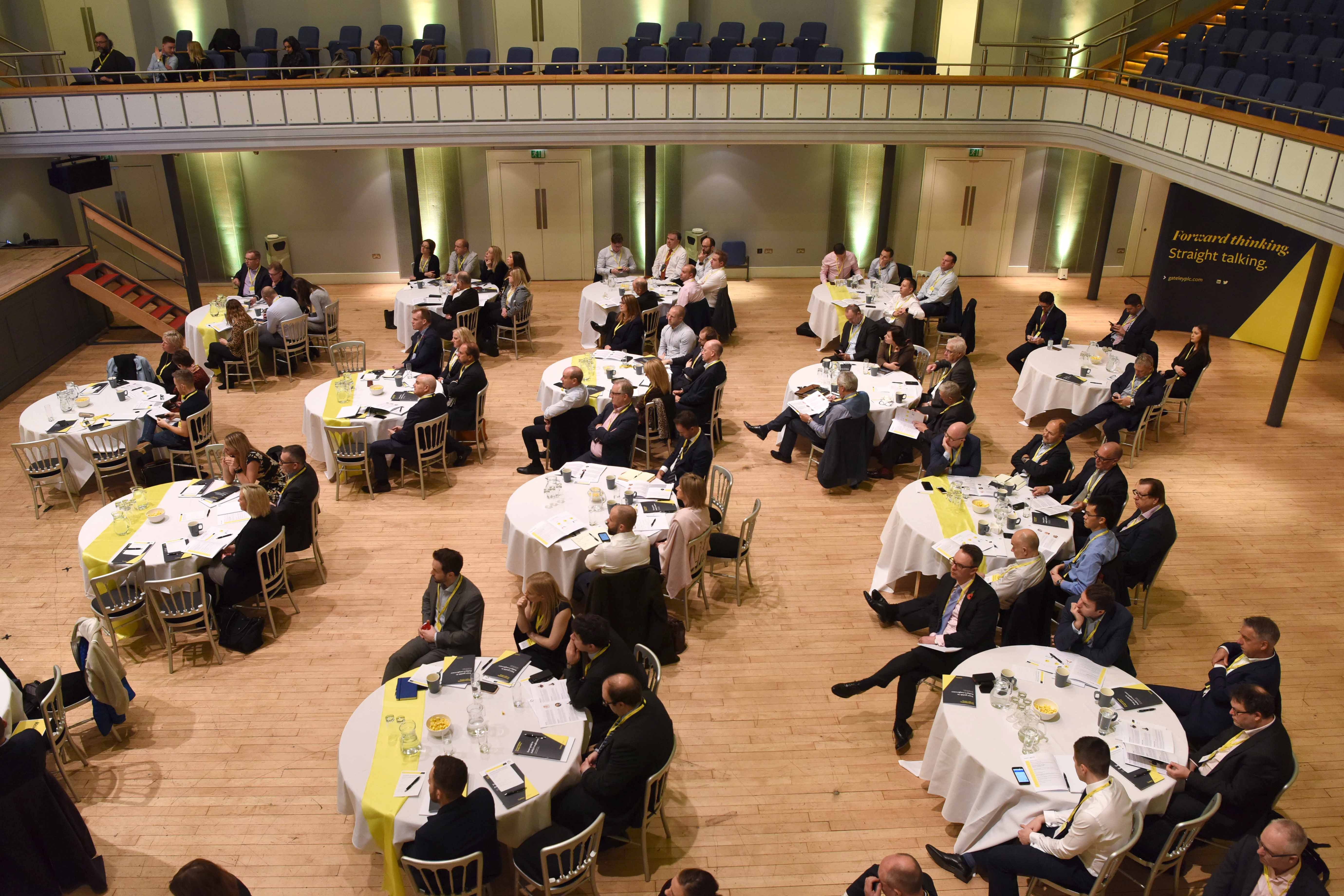 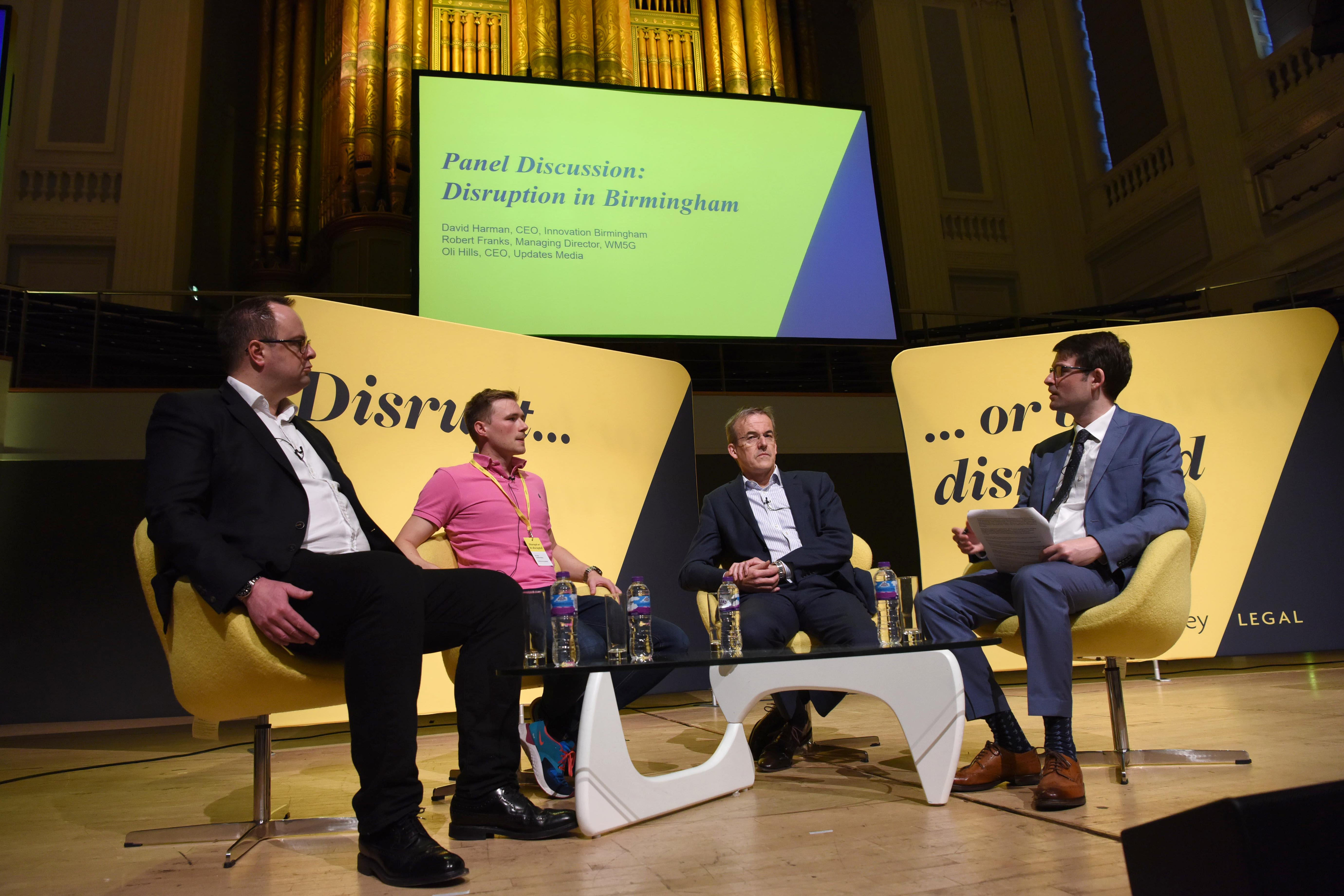 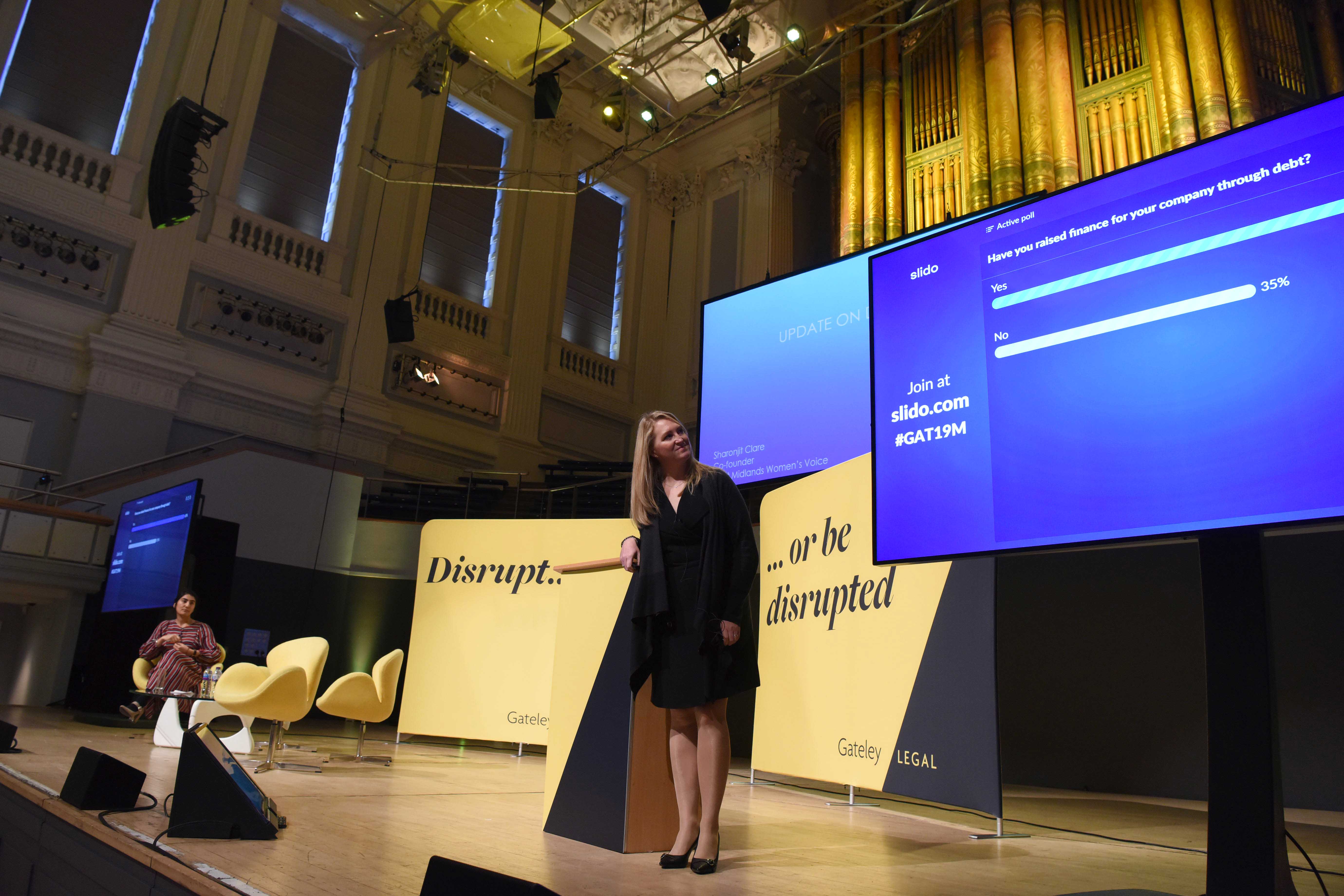 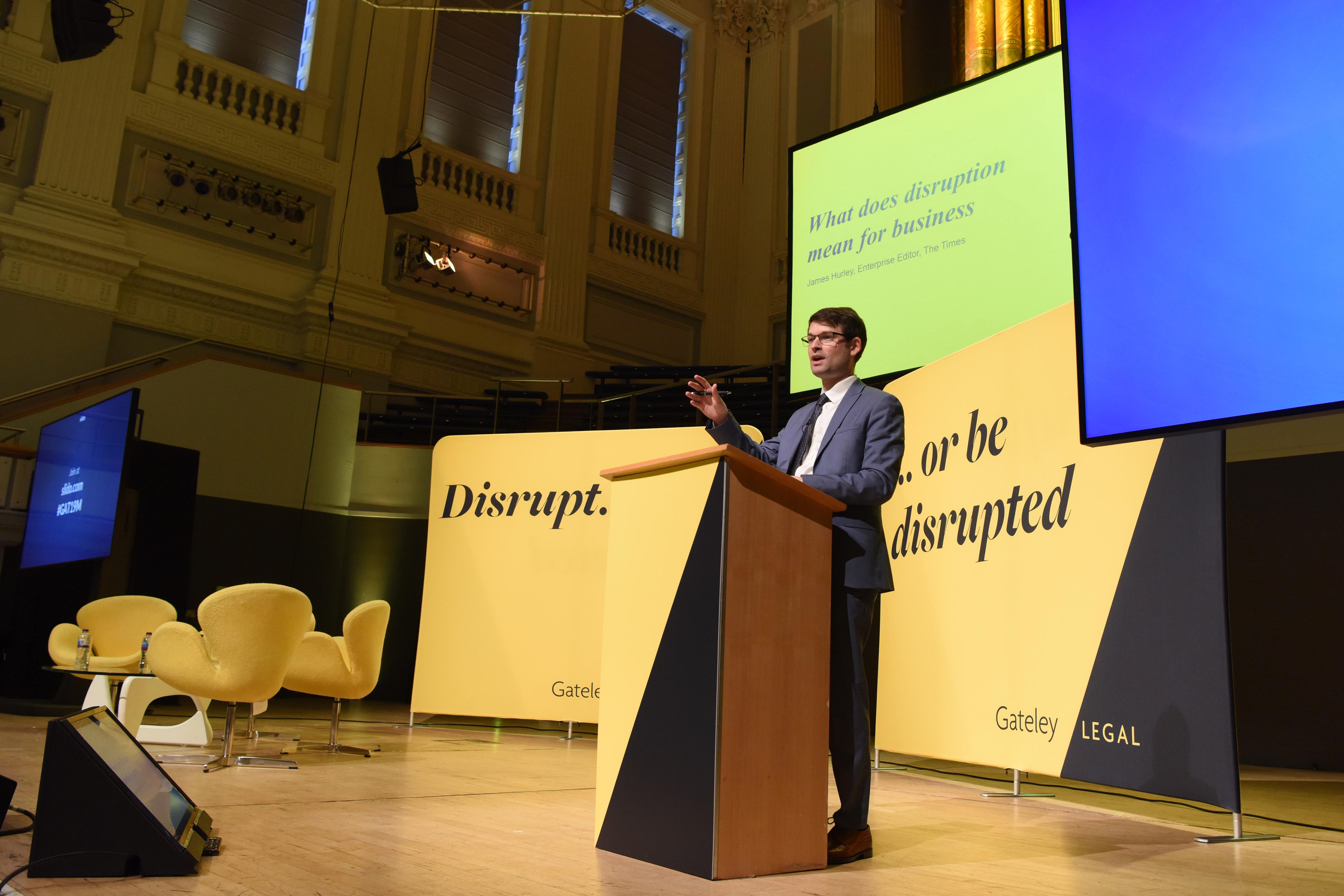 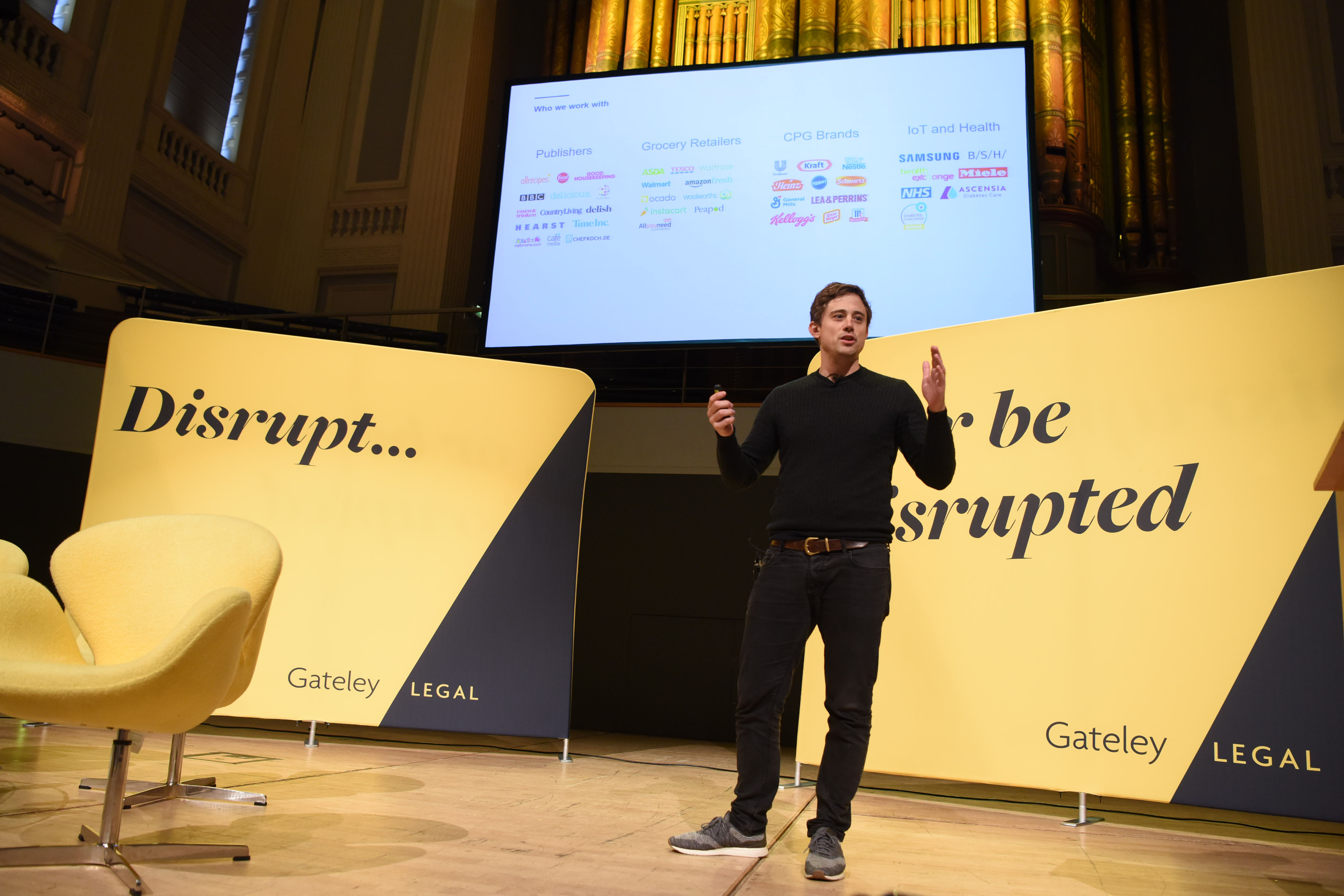 Watch highlights from our 2018 conferences on business resilience: