Contracting-out for salary related pension schemes was abolished from 6 April 2016. 6 April 2017 is the fast approaching deadline for schemes which have yet to take advantage of a statutory amendment power.

Schemes which had active members in contracted-out employment both before and after the 6 April abolition date and which revalue GMPs using what is known as the “fixed-rate” method are particularly affected. If they wish, these schemes are able to take advantage of a statutory modification power to amend their rules but must do so before 6 April 2017.

What is a GMP?

A defined benefit scheme that contracted-out of the state earnings-related pension scheme before 6 April 1997 is obliged to pay a Guaranteed Minimum Pension, known as a GMP, to members. A member’s GMP is the minimum amount to which he is entitled under the scheme, based on the amount he would have received under the state earnings-related pension schem.

What is the issue?

To protect against inflation,  once a member has left pensionable service, GMPs must be increased using one of two methods, either by:

Before 6 April 2016, fixed-rate revaluation was determined by reference to the date the member left contracted-out employment (almost invariably also the date on which the member left pensionable service) and many schemes’ rules reflected this statutory position.

The statutory revaluation provisions were changed from 6 April 2016 so that schemes which had active members in contracted-out employment immediately before this date may apply fixed-rate revaluation with effect from the final year of the member’s pensionable service and not just from the date that contracted-out employment ceased. If this amendment had not been introduced, affected schemes would have been required to apply fixed-rate revaluation immediately on the abolition of contracting-out.

The statutory changes are not overriding. This means that affected schemes need to update their rules if they wish to apply fixed-rate revaluation from the date that an affected member leaves pensionable service.

To take account of concerns that schemes with restrictive amendment powers would not be able to update their rules to effect the changes, the DWP introduced legislation so that schemes can modify their scheme rules by using a statutory power.

The power may be used by all schemes, not just those with a restrictive amendment power. The power is exercisable by a scheme’s trustees, by resolution. The resolution may only take effect on or after 6 April 2016, but may take effectretrospectively. The deadline for passing the resolution is 5 April 2017.

There is no obligation to consult with employees under the statutory consultation requirements, whether the change is made using the statutory modification power or the scheme’s amendment power.

The deadline of 5 April 2017 for exercise of the statutory modification power is fast approaching but there is still time for schemes to pass a resolution if they need to do so. 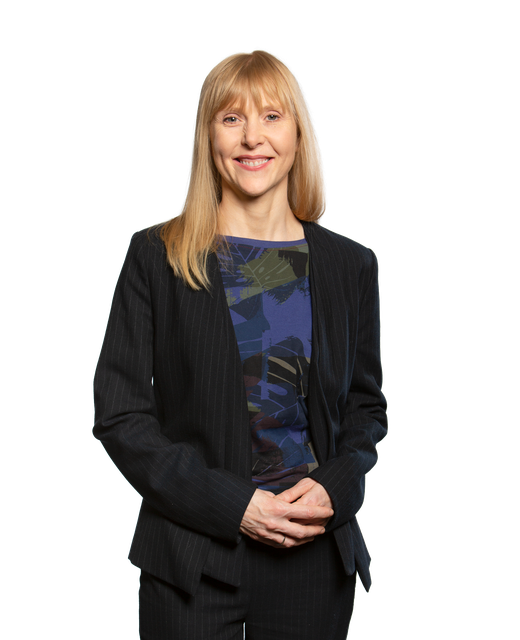