It’s not just Lewis Hamilton and Sebastian Vettel who have a somewhat fractured relationship!

So, Bernie Ecclestone is making the press again, not for his Formula 1 prowess but for the fact that he has been threatened in a Family Court whilst supporting his daughter. The Formula 1 supremo has been in attendance in London for an emergency application to remove his son-in law from the £100 million home his daughter, Petra Ecclestone shares with James Stunt. You may have seen that there are huge sums flying around as to their combined wealth and the high profile divorce lawyers who have been instructed.

The first thing to point out is that they were not attending court to discuss the separation of their finances. Instead, an application had been put forward to remove James Stunt from the property they shared together. However, no one misses the opportunity to bring up their staggering wealth or the unpleasantness surrounding their separation. But, it is rumoured that they signed a pre-nup before they wed – surely it is a shut textbook case?

The key point relating to their pre-nup is if the key principles established in the landmark case of Radmacher -v- Granatino [2010] are followed, then the court has finally allowed pre-nups to carry the weight of the law behind them. If and only if, they have been entered into in the correct way namely that, both parties have received independent advice; there has been full financial disclosure of their assets, property, income and liabilities before the agreement and it is signed 21 days before you wed. A well versed solicitor will be able to draft a suitable agreement to add a sense of security for premarital assets.

The question of a pre-nup does not only apply to assets circa £5 billion as quoted in Petra and James’ divorce but, applies to the wider populous. Why? A pre-nup will offer a degree of security should your marriage follow the stats of 46% ending in a divorce, with fees reaching the heights of circa £30,000, can you afford to ignore the unfortunate stats.

Whilst it is sad that Petra and James’ marriage has ended in such a high profile divorce, it does bring back to the forefront the argument of the need to protect your assets before your nuptials. However, unromantic! Let’s hope, Bernie has his gloves on for round two when the divorce proceedings start! 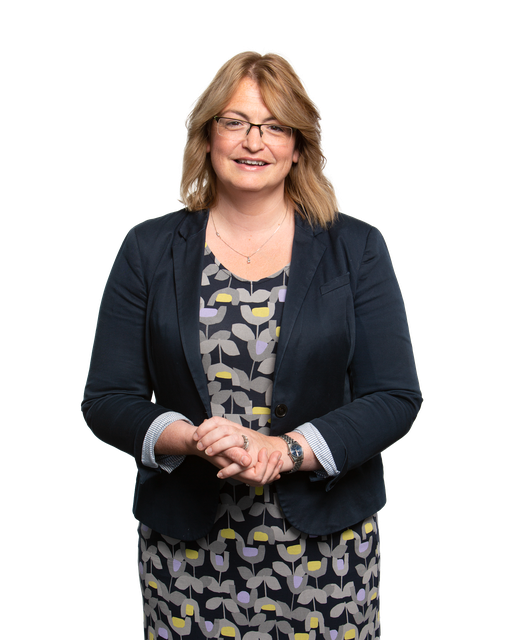