A European patent is not a European Union patent, although it is sometimes loosely referred to as such. The EPC does, however, include all 27 of the current member states of the European Union. That is to say, the EPC includes more countries than just the EU and is outside of EU law.

The countries covered by a European patent application are as follows: 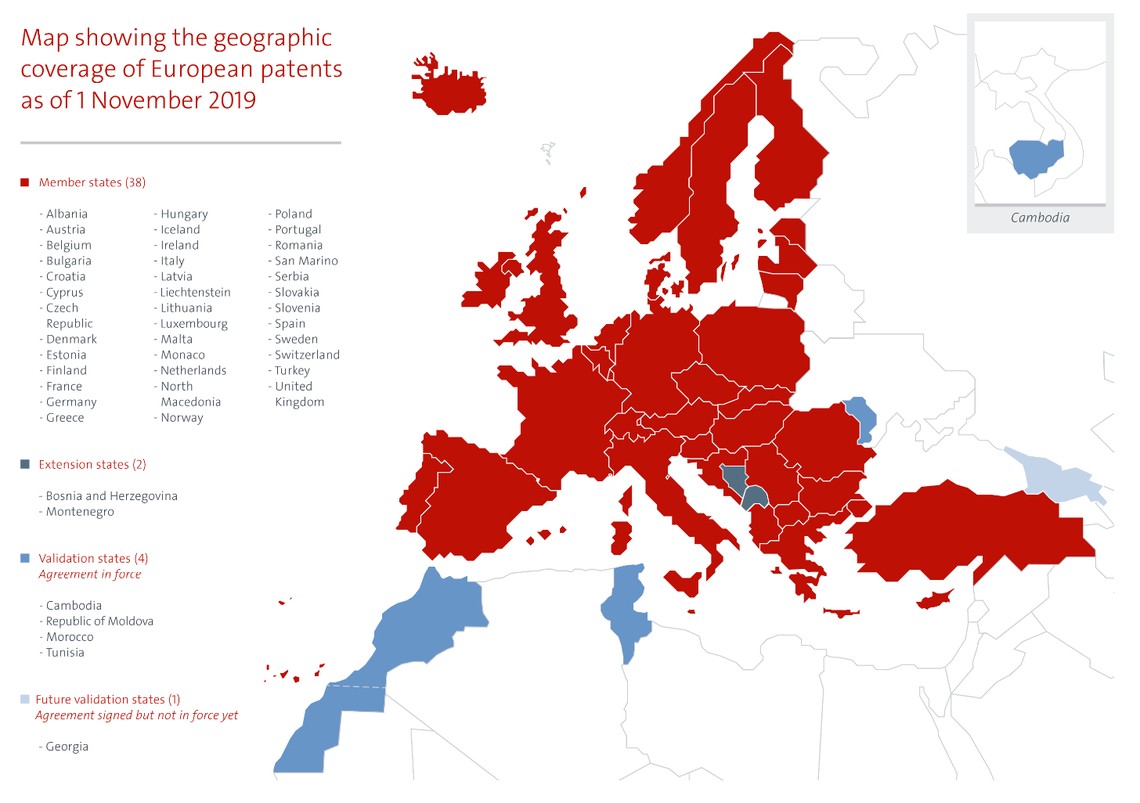 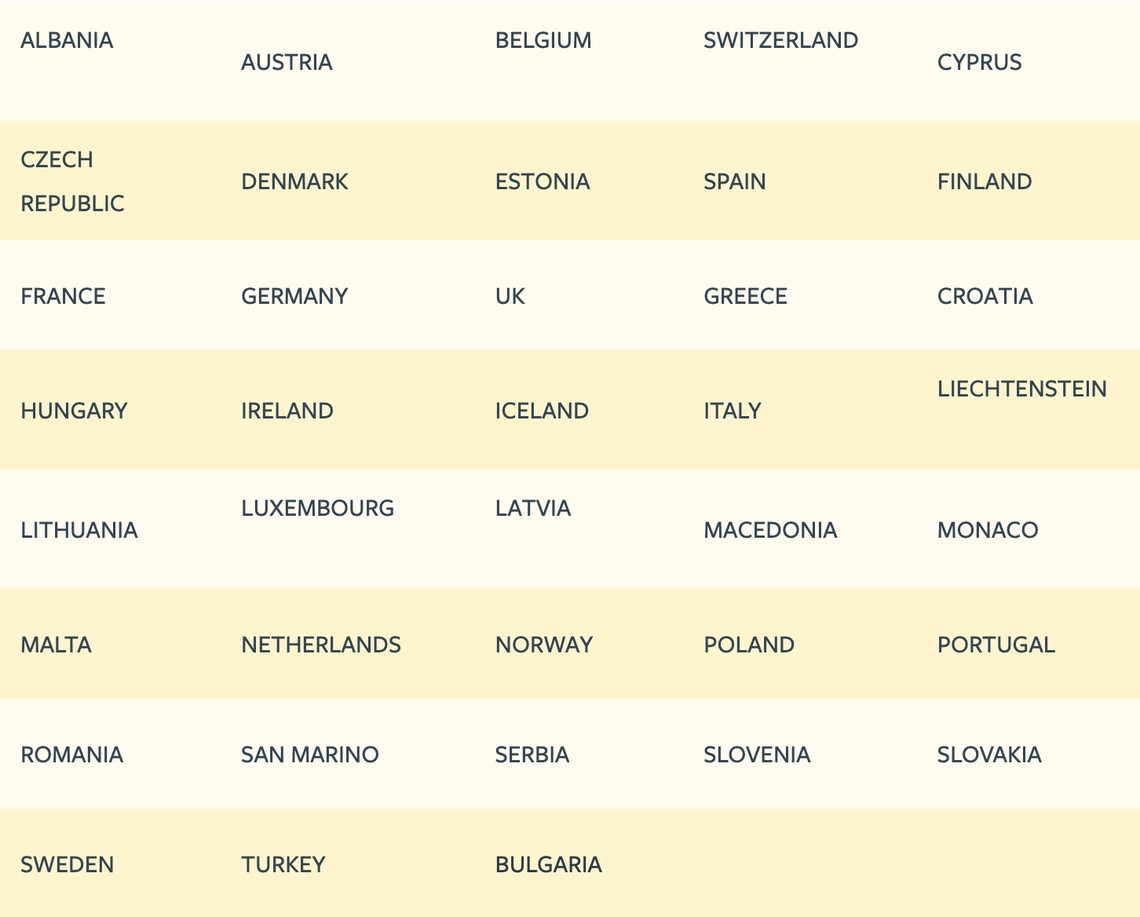 All of the above countries are designated as being provisionally covered by a European patent application by payment of the single official designation fee to the European Patent Office (EPO). If you would like to withdraw from any individual designations, this is possible during the application process.

There are also two extension states (or countries) – BA Bosnia and Herzegovina and ME Montenegro – which are not automatically covered in the normal designation fee. These states must be explicitly requested by payment of an additional extension fee at the same time as the designation fee.

Separate from the extension states listed above, the EPO has also signed validation agreements with five non-member states, which are MA Morocco, MD Republic of Moldova, TN Tunisia and KH Cambodia. This allows granted European patents to be validated in those countries, provided the relevant validation fees are paid at the same time as the designation fee.

Now you know about the countries covered by a European patent application, do you want to understand the costs involved? Try our pct2ep cost estimator to find out how much it will cost to enter Europe. 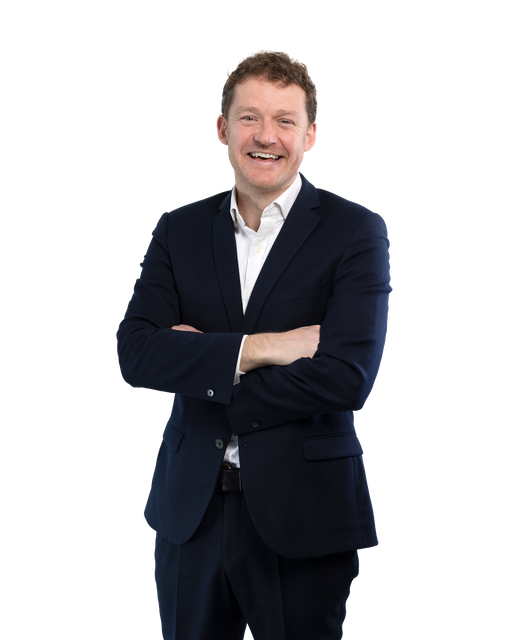