EU Directive 2018/822 (known as DAC6) requires certain transactions from 25 June 2018 onwards with a connection to two or more one EU member states (or with one of those (including the UK) and a non-EU jurisdiction) to be disclosed to a national tax authority.

Both DAC6 and national (including UK) implementing regulations omit much of the key detail taxpayers and their advisors need to decide if a transaction is reportable and if so what must be reported, what must report and to which national tax authority that report must be made.

Many EU states have still not finalised domestic implementing rules implementing and accompanying guidance.  The French tax authority has just issued its guidance.  HMRC did consult on draft guidance with certain stakeholders only with that process ending on 15 May.  That draft guidance was incomplete, and the final version may differ from it in key respects.   HMRC’s online reporting portal is still in development.

The first reporting deadline under DAC6 (1 July 2020) is now less than a month away.  Whilst the EU has proposed a delay until 1 October, we don’t yet know if that will happen.

We summarise the main points of the draft guidance with which those advising and providing services to clients who have (or will) set-up arrangements potentially caught by DAC6 will need to become familiar.

Summary of the draft guidance

Further to our previous items on the UK’s implementation of the EU directive on exchange of information on certain cross-border transactions, dubbed DAC6, HMRC has circulated draft guidance on this but to certain stakeholders only, inviting comments by 15 May, after which HMRC has said it will be updated and finalised and form part of its International Exchange of Information Manual (IEIM) at 610,000 onwards.

HMRC previously outlined its proposed approach to implementing DAC6 in July 2019 in conjunction with draft regulations and in January 2020 gave its responses to the consultation on those proposals alongside the regulations in their enacted form. It is understood that the draft guidance incorporates much of the previous commentary but does differ in certain key areas as well as including additional material.

It will be possible to comment only in detail when the final version of the guidance has been published, so the following is a summary of some of main points:

The guidance, after introductory sections, is grouped together under 6 main headings in the following order:

Who has to report?

This is primarily the responsibility of what are called “intermediaries”, of which there are two sorts: promoters and service providers.

If no intermediary has a reporting obligation (for example non-EU ones do not or if like lawyers they are prevented from doing so by legal professional privilege), then the taxpayer must do so instead.

The guidance covers situations such as where there is more than one intermediary involved and if so, which of them should be the one reporting, depending on their role and degree of knowledge.

Scenarios such as where a non-EU intermediary may have a “EU nexus” and those not assisting/ advising with implementation are also commented upon.

There has to be a cross-border transaction which is an “arrangement” as defined by the Directive as implemented by the UK Regulations supplemented by HMRC guidance.

That arrangement must also meet at least one hallmarks.  Some, but not all of these, require a tax-based “main benefit test” (MBT) to be met as well to trigger a reporting obligation.

Some hallmarks do not include a MBT.  For example, if certain jurisdictions are involved, especially if on a blacklist, reporting is required regardless of any tax-related motive.

This section of the guidance comments on hallmarks (but not on all) in the order in which they are listed in Annex IV of the DAC6 Directive.

It is beyond the scope of this article to comment on all of this part of the draft guidance but it should be noted, for example, that:

The UK reporting deadlines align with those currently in the DAC6 Directive (i.e. reporting from 1 July 2020 and exchanges between jurisdictions from 31 October 2020).

The draft guidance contains some examples of all three types of first step.  It is beyond the scope of this article to comment further on this part of the draft guidance.

There will normally be a 30 day period for reporting once the reporting first step has occurred.  Reporting is also required where a first step occurred between 25 June 2018 and 1 July 2020.

The EU Commission has proposed extending the current reporting deadlines by 3 months.  If that happens, HMRC has stated it will publish its proposed response.

The guidance gives more detail on what to be reported on HMRC’s online portal when that is operational. Again, it is beyond the scope of this article to comment further.

The guidance contains a list of things which potentially result in penalties but states these will not be charged where there is a reasonable excuse.  Further guidance on the intended application of the penalty regime is expected.  HMRC has already issued separate guidance that difficulties caused by Covid-19 could constitute a reasonable excuse for missing a reporting deadline.

As mentioned above, reporting is also required where a reporting “trigger event” first step occurred between 25 June 2018 and 1 July 2020, not just those from the 1 July 2020 commencement date.

What should you do next?

Ascertaining if a cross-border transaction is reportable (and if so, to make the necessary report) will require an understanding of both the principles and detail of the DAC6 Directive as well as the relevant national implementing legislation and tax authority guidance.  If more than one EU member state is involved, each one’s national DAC6 implementing legislation and tax authority guidance must be considered.

Accordingly, those advising or assisting on transactions involving more than two EU member states or an EU member state and another jurisdiction will need to familiarise themselves with this and, if they have not already done so review any existing arrangements with any potential “first step” on or after 25 June 2018. Those advising on current or future cross-border transactions will need to consider and include in that advice if it would be reportable.  Not to do so could well lead to a potential claim in negligence.

The first reporting deadline (1 July 2020) is now less than a month away.  Even if the EU extends this and other deadlines by 3 months, that is only to 1 October 2020 and we do not yet have the final HMRC guidance and very few outside of HMRC have seen the draft of that.

Those intermediaries who are lawyers and with a EU nexus will need to consider if legal professional privilege (LPP) exempts them from having to report.  LPP is not always available.  Even if it is, a client may waive it.  Otherwise, the lawyers will have to take steps to notify another intermediary or the taxpayer that they need to report. 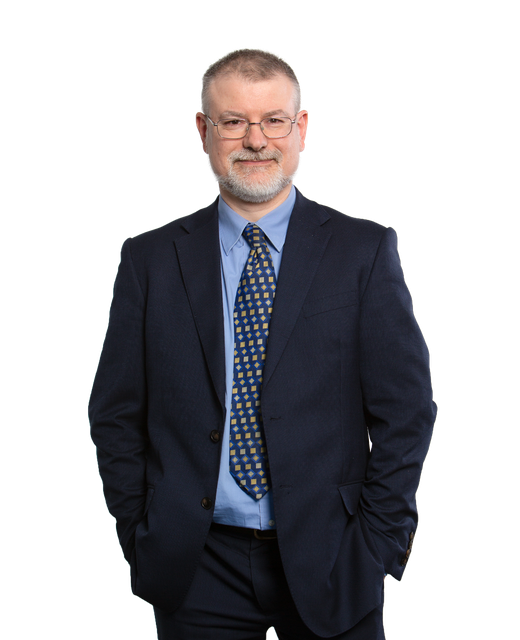