Headlines relating to MPs and second jobs have been dominating the media recently with some having earned much more than you might expect. However, the risk of workplace disputes being triggered by secondary employment is not something that is exclusive to our parliamentary representatives.

In this modern world post-covid, the increased use of zero-hour contracts, casual working arrangements and the introduction of the furlough scheme means that secondary employment is now more common-place. However, for many employers, this is still not looked upon favourably.

What is secondary employment?

This is when an employee is employed in another role in addition to their primary role. This role can be paid or unpaid and is usually undertaken with a different employer.

Can an employee have a second job?

Legally speaking, there is nothing to stop an employee from having a second job. However, consideration needs to be given to the terms of the contract of employment as they may prohibit an employee from carrying out secondary employment. The employment contract for a senior employee will commonly include the provision that they will be expected to devote the whole of their time, attention and abilities to their employer’s business. The contract for a more junior employee may just require that permission to undertake secondary employment is first sought.

Can an employer refuse their consent?

An employer can refuse their consent. However, they should exercise their discretion reasonably and consider whether the secondary role would pose any risk or cause prejudice to their business before doing so. Other considerations may include the nature of the roles, the seniority of the employee and the number of hours worked. Failure to act reasonably could give rise to a constructive unfair dismissal claim being pursued if an employee is prepared to take it this far.

What if the employment contract is silent on secondary employment?

If the contract is silent on the issue, an employer could still refuse permission based on the implied term of trust and confidence if it reasonably considers that the second role would pose a risk or cause prejudice to the business. If the employee refuses to give up the second role, the employee may have grounds to dismiss for some other substantial reason.

What if an employee undertakes secondary employment without their employer’s consent?

Failure to obtain consent is likely to be considered a disciplinary matter.

In the case of Perry v Imperial College Healthcare, an employee was dismissed from her part time job for continuing to work a second job while on sick leave. She was dismissed for gross misconduct having been found guilty of fraud and for failing to obtain Imperial’s consent to continue working for her second employer whilst on sick leave.

Ms Perry was signed off sick from her job with Imperial due to a knee injury, as the role required her to be physically active. However, she continued to work her second job as it was purely desk based and her GP had confirmed that she was fit to work this role.

The EAT found that Ms Perry could continue to work her second job, as she was medically fit to do so despite being signed off sick from her job with Imperial, it was for a different employer and there was no overlap in hours. The EAT ruled that Ms Perry had been unfairly dismissed. They accepted that Ms Perry had a contractual obligation to seek consent from Imperial to work a second job whilst she was on sick leave. However, they found that this obligation only extended in so far as to check that the second job did not involve the same duties as the primary job and that it would not delay her return to work, it did not justify her dismissal.

Whilst the outcome of this case is fact specific, it does highlight the importance for employers to ensure that they have clear unequivocal wording in employment contracts and policies.

Are there any other considerations that need to be made when considering an employee’s request to undertake secondary employment?

Where an employee has more than one job, all of the employers involved are responsible for ensuring that the employee does not work more than 48 hours per week under the Working Time Regulations 1998. Reasonable enquiries should be made with the employee in this situation and if the employer is concerned that this limit may be exceeded, the employee should be asked to sign an opt put agreement.

Employers also have a responsibility to protect the health and safety of all staff and to make sure that their working hours do not pose a risk to themselves or to others. If concerns are raised, the employer must take reasonable steps to remove these risks, which could include, where reasonable, requiring an employee to stop working their second job or to reduce their working hours.

Please contact our experts listed below or visit our HR advisory support page for more information on the services that we offer. 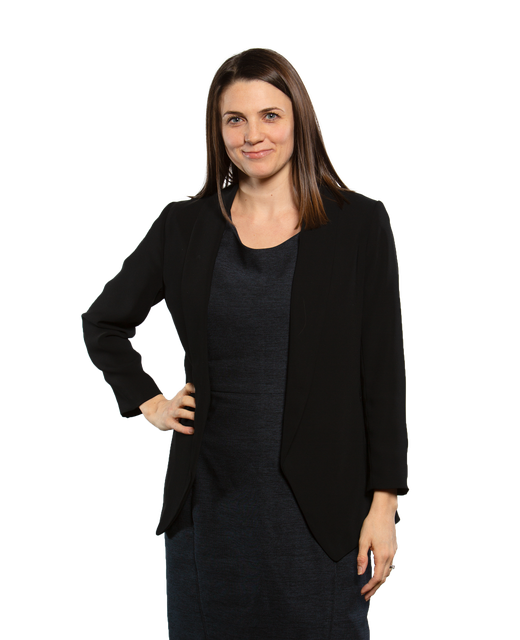