Previously, I explored the key trends emerging around the future of leadership and recently we have been conducting our own research with great leaders and leadership experts to understand what the future of leadership looks like. A clear message from all of our conversations with individuals from a number of industries in a variety of roles is that leaders need to become experts in not knowing,  with awareness becoming more important.

We have found that to be successful, leaders need to develop awareness across four key areas:

Self-awareness has been cited by many as an important quality for leaders to develop and demonstrate. Self-aware leaders are cognisant of their emotions, behaviours and biases. They show humility and are willing to admit they are not the expert in everything, instead drawing on the expertise of others. They also recognise their own strengths, weaknesses and biases and the importance of continual learning. Self-awareness is central to inclusive leadership, which is becoming increasingly important and which we have discussed in earlier articles. Self-awareness has been shown to positively influence followers’ attitudes, behaviours and performance (1) and is associated with high levels of individual and organisational performance (2).

Much like awareness of self, awareness of others is closely linked to some of the principal areas of inclusive leadership such as listening to others, encouraging opinions and maintaining good relationships.   Listening to individuals’ experiences, understanding their challenges and adapting engagement style is essential for leadership success. When engaging with team members directly, skills such as empathy are key. Research has found empathy is highly correlated with key management skills including coaching, engaging, and decision making, as well as overall performance.

Finally, having an awareness of others is valuable in allowing leaders to gather diverse opinions. By having an awareness of others, they know who in the organisation to engage with to challenge their own way of thinking and which individuals may have the specific skills and knowledge they need to solve specific challenges. According to research, diverse teams make better decisions 87% of the time compared to those that lack diversity- so knowing the diverse opinions to call on in the business is vital for leaders.

Due to the global nature of often being dispersed across locations, organisations and teams can be at risk of falling into siloes, with teams failing to share important knowledge with each other. This can lead to teams duplicating effort, managers lacking awareness of new initiatives and information being hard to find. Leaders who build relationships and communicate across the organisation and who keep abreast of issues elsewhere in the business are better placed to avoid the pitfalls of silo mentality. The leaders and leadership experts we spoke to also talked about the importance of effective listening throughout the organisation - achieved through activities such as listening forums and pulse surveys so that leaders know what employees are thinking and feeling when they can’t interact with them one-on-one.  Having an awareness of what’s going on in the wider organisation helps leaders to problem solve and make appropriate changes, whilst also learning from what has worked in the past elsewhere in the organisation.

The final area has seen the biggest shift in its importance recently, moving from a nice to have to a must have for future success. As discussed in our recent article exploring the importance of context, leaders need to not only have an awareness of their own organisation’s context but also be tuned in to the external context. This includes being aware of mega trends - political, economic, social, technological, environmental, and legal issues. Megatrends that are becoming increasingly prevalent align to social and environmental issues. Consumers increasingly expect brands to be socially responsible and 84% of European  respondents to a survey said that sustainability needs to influence core business activities including strategy. Awareness of the external environment is important to engage and retain customers. It also has economic benefits, with predictions that combined efforts from government and businesses to implement green policies could realise a total of $26trillion in economic benefits (6).

Awareness is key to leaders’ future success, but awareness without action is useless. Leaders need to be in tune with the areas described above and use these insights to make decisions and drive change in their organisations for continued success.

Here at Kiddy, in line with global trends (e.g. digitisation, globalisation, the move to matrix structures) and recent events (e.g. C-19) impacting the effectiveness of certain leadership styles, we are conducting research to gain insight from organisations into what values, behaviours and attributes are important for leaders now and in the future.

We have interviewed over 20 leaders and leadership experts across industries and are now conducting this survey to validate the themes that have arisen. It doesn’t matter what level of the organisation you operate at or what type of organisation, every opinion matters.

If you complete the survey and provide your email address, you will receive an insights report covering the themes and results we have found. 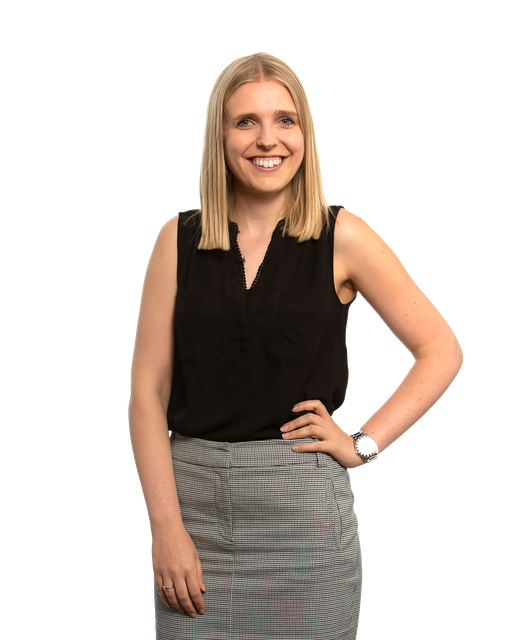